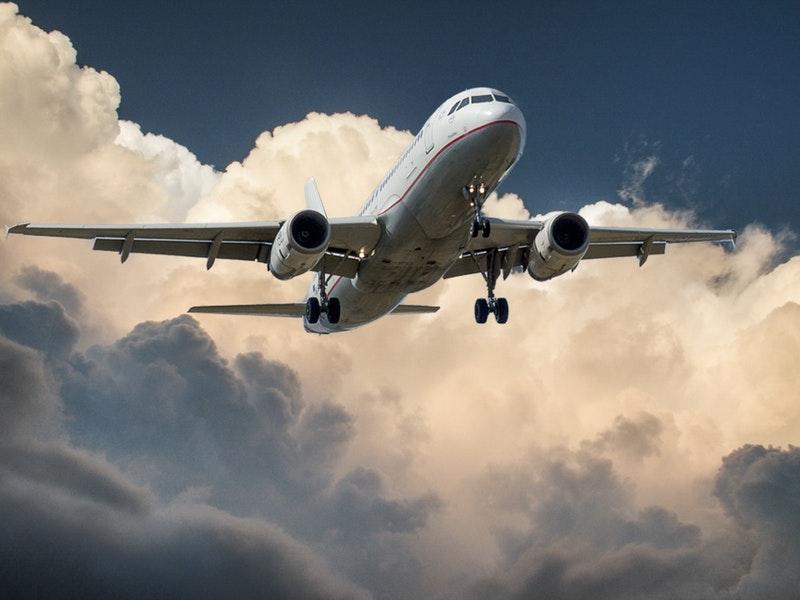 Contractors, submit your bids – the work is never done at Owen Roberts! Last week, the Cayman Islands Airports Authority issued a request for contractors to bid on the Owen Roberts runway extension. The project will extend the runway to just under 8,000 feet, which will require an additional 900 feet of runway to be added west towards Crewe Road.

Although the grand opening of the new Owen Roberts International Airport terminal is scheduled for March 27th, the runway extension was left out of the original airport expansion plan. It is estimated that the new project will cost an additional $20.5 million on top of the $64 million already spent on the expansion.

Designed by PricewaterhouseCoopers and the WSP Group, the “master plan” posited three different scenarios for the runway: keeping it at its current length of 7,008 feet, extending it to 8,000 feet, or extending it to 9,200 feet. Although there are clear benefits to a significant runway extension, a runway of 9,200 feet would require considerably more planning and cost.

“Any extension into the North Sound would involve a considerable level of environmental assessment and planning that could be costly both in time and cost to complete the necessary investigations, impact assessment and mitigation planning,” the master plan states. “To this end, the master plan determined that a runway length of 8,000 ft. could be achieved on existing land by extending the runway to the western limits of the airport boundary while reserving land for a 90m x 90m RESA [runway end safety area] at both ends.”

Although the master plan states that the runway’s current length “provides excellent access to the US, Canada, Central and South American markets,” extending the runway to 8,000 feet will also provide additional safety for wet runway conditions and support more direct flights to the U.K. and Europe.

Despite the hefty cost of the project, CIAA is facing little pushback in regard to the extension plans. Why? Lest we forget the runway incident of October, 1991, where an aircraft overran the Owen Roberts runway after a steep, fast approach.

A site inspection and pre-bid meeting is set to take place on March 18th. The CIAA hopes to have a bidder chosen by June.