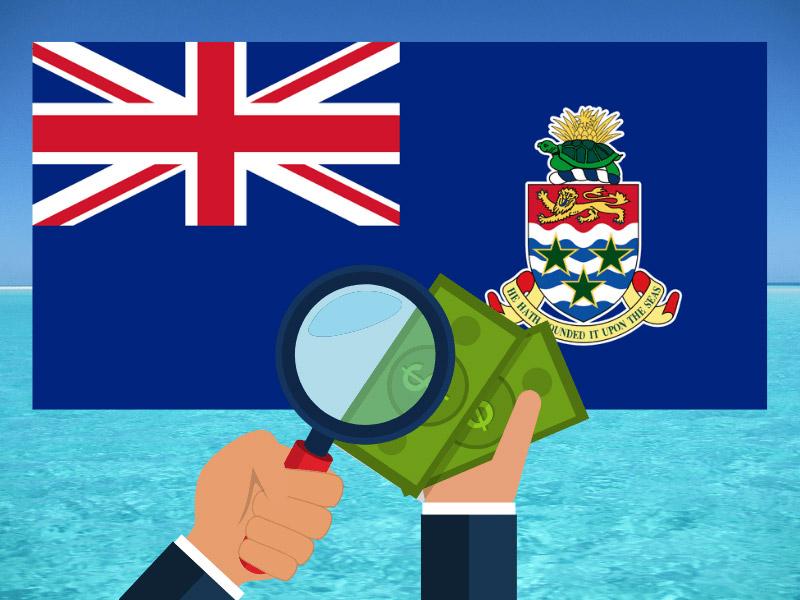 ‘Oh the times they are a-changin’!  Well, at least in many of the British Crown Dependencies.

Recently the Isle of Man, Jersey and Guernsey announced that they intended to open up on just who the true owners of companies are in their territories. This decision would disclose information on the beneficial ownership in the offshore territories and make personal ownership stakes more transparent. The aforementioned dependencies put forth an outlined plan that will take their centralized registers and put them in line with existing international standards within the coming years.

Implementation of this plan will look something like this:

What does this mean?

This directive effectively eliminated the need for an inquiring party to demonstrate a real interest for being granted access to ownership information (save for trusts, etc.). Lots of members of Parliament have been stressing the need for transparent beneficial ownership registries as they claim that these private registers were contributing to illegal activity, evasion of paying tax and corrupt business practices.

The British Oversees Territories were not forced to comply with the United Kingdom Sanctions and Anti-Money Laundering act that was recently passed so perhaps this announcement is a way of bringing the offshore parties in line with the rest of the world.

Cayman Asks, ‘Will it become a Global Standard’?

Currently the United Kingdom is threatening the Cayman Islands that they could be ordered to implement public registers by 2020. Now they are stating that these should be implemented and fully operational by 2023. The Cayman Islands Government has responded that they will only make the beneficial ownership information public if this practice becomes a global standard.

The other territories’ officials have stated that they hope this recent move will encourage the other offshore municipalities to shore up their own standards of compliance and begin to share their ownership data with the international community.

Those close to the situation are anticipating a long timeframe to implementation and compliance. There will likely be many challenges. It goes without saying that those engaging in nefarious business practices, those skirting tax obligations and entities engaged in corporate malfeasance will not welcome greater transparency and could likely spend great deals of time, effort and money fighting the changes.

Proponents to the changes say that transparency will be the new world standard and that these changes are necessary to combat crime and dirty money. This will be a contentious issue for years to come.

Tax evasion is a complex societal problem, with powerful parties on both sides of the issue fighting for change and the status quo respectively.

Will global financial transparency be the new norm, or will the powers that be continue with business as usual?