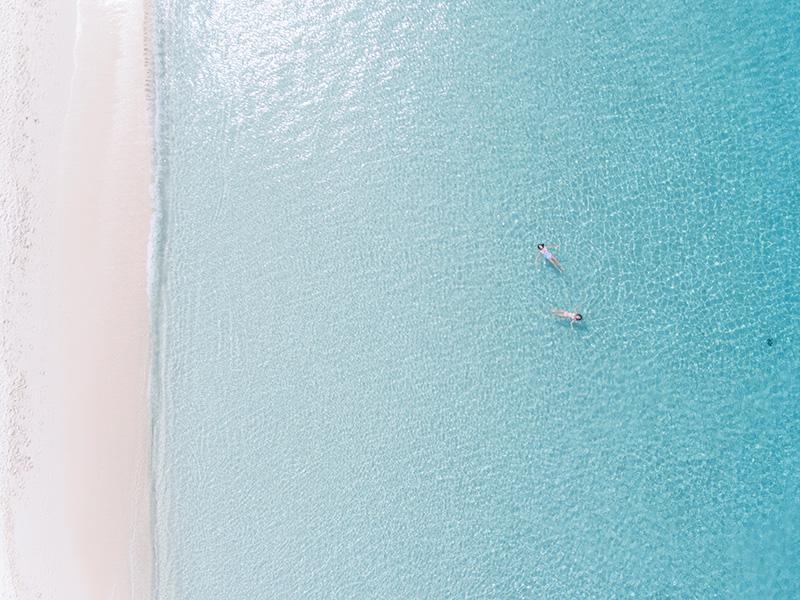 Built in 1981, the Lacovia complex has been a landmark on Seven Mile Beach since 1981. In recent years the building has fallen into a state of disrepair, and owners were forced to discuss potential ways to revamp the property. After over a year of contemplation, the 55 Lacovia owners have unanimously agreed to demolish the building and replace it with a set of 3 new 10-story buildings.

Opposite Lone Star Grill on West Bay Road, the new building will boast 88 apartments and $20 million top-floor penthouse suites. Each owner will get a three-bedroom, 3,000 square-foot apartment worth around $4.5 million in the new complex.

The Lacovia owners have partnered with Bronte Development after a notably competitive tender process. James Lagan, director of Bronte, has been vocal about the thoughtful amenities and stunning features of the new design.

According to Lagan, the new complex will include landscaped outdoor terraces, a gym, food and beverage, concierge, reception and floor-to-ceiling glass. Perhaps unsurprisingly, Bronte hopes to create a complex unlike any other on Seven Mile. Working with Swedish architects OOAK, the group hopes that the final product will be used as a template for other stratas in need of redevelopment along Seven Mile Beach.

The demand for high-end apartments in the Cayman Islands has skyrocketed in the last decade. With less available properties and an unending number of potential buyers, the competition for beachfront property is at an all-time high.

As other Seven Mile stratas examine their options in the face of steadily increasing maintenance costs, it’s likely that Lacovia will be the first of many to undergo a full revamp. Stefan Cohen, a director at Bronte, has stated that the project will employ a “vanguard” type of design. He believes that the project will attract unique investors from all over the world, although as of January 31st the complex was already 67% sold.

The Central Planning Authority will review the plans for the project later this year.