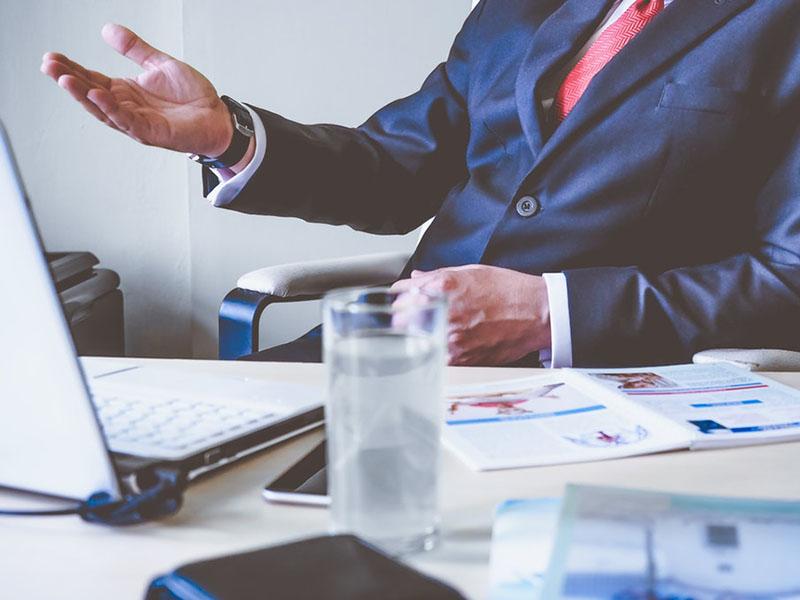 Cayman Islands and 20 other jurisdictions have been placed on a “blacklist” by the Netherlands.

Starting in 2021, this break from other EU member states will require a withholding tax of 20.5% to be levied on interest, and royalty payments to the parties in listed jurisdictions. This signals that substance legislation passed by offshore jurisdictions to avoid an EU-wide blacklisting will not be enough to appease EU member countries.

The Premier’s Office issued a statement last Friday declaring that the list was solely based on the selected jurisdictions having a lower corporate tax rate than any other EU member state. All countries on the list have a corporation tax rate of less than 9 percent, while Cayman has none at all.

The Dutch ministry of finance claimed that the blacklist is aimed at “preventing companies from avoiding tax by moving mobile assets to low tax jurisdictions.” Other blacklisted countries include the Bahamas, Bermuda, the British Virgin Islands, Qatar, Saudi Arabia, Turks and Caicos and the United Arab Emirates. “By drawing up our own, tough blacklist, we are showing again that we are serious in our battle against tax evasion,” junior Dutch tax minister Menno Snelstated.

He also added that there will be further preventative measures in the months that follow.

Somewhat ironically, the Netherlands has been criticized in the past for operating as tax haven for international tax corporations. In 2017, Statistics Netherlands found that the country received 4.6 trillion euros in “foreign direct investment,” while less than a fifth of that money ($836 billion) remained in the Dutch economy. Approximately 4.2 trillion was routed to other jurisdictions through shell companies, and approximately a third of the money was placed in “offshore tax havens.”

The Cayman Islands government is dismayed by and rejects the Netherlands blacklist, stating in a recent statement that it is “lacking in fairness and credibility,” and is “unjustified.” This comes from their claim that the blacklisting fails to account for Cayman’s dedicated adherence to “international standards for tax transparency, or participation with the OECD’s BEPS Inclusive Framework.” They also argue that the blacklisting “ignores our [Cayman Islands] engagement with the EU’s Code of Conduct Group over the last two years to address their concerns regarding economic substance.”