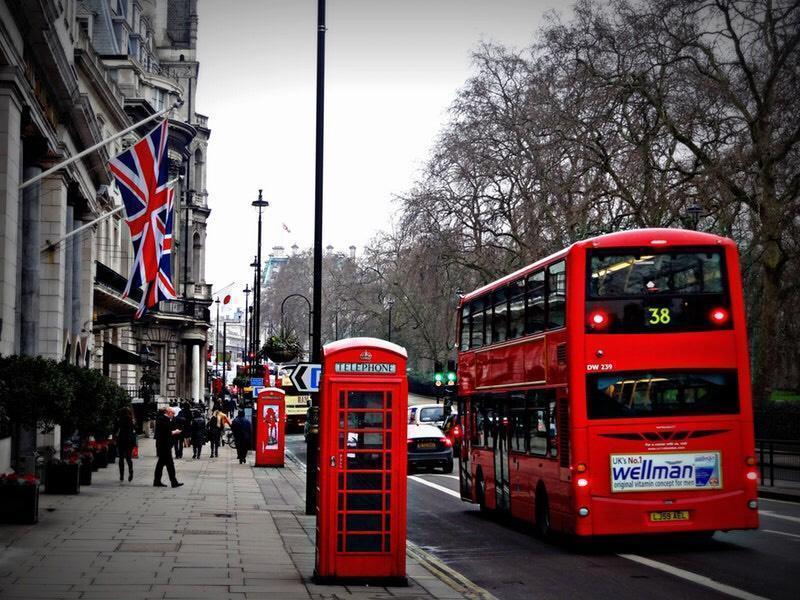 Some unsettling news came across the wire for the United Kingdom’s overseas territories recently as they will now be forced to implement public registers of beneficial ownership of offshore companies.

Within two years of the announcement, British overseas territories (including the Cayman Islands) will be forced to disclose beneficial ownership prompting many close to the issue to speculate that many companies will take flight from the jurisdictions for areas more likely to give them the privacy they require.

The new controversial amendment defines public registers as more or less equivalent to the company register system currently in place in the United Kingdom. The Cayman Islands government had, as of last year, already implemented a beneficial ownership register that provides authorities with this beneficial ownership information for Cayman-registered entities. This system, though, stipulates that the requested information will be provided within a 24-hour period and that this sensitive info is not open to the public. While Interventions by the United Kingdom in Cayman’s domestic legislation are exceedingly rare, they have issued orders to the commonwealth nation in the past. Specifically, orders have come down from the UK to abolish the death penalty in 1991 and to effectively decriminalize homosexuality back in the year 2000.

Cayman Islands Premier Mr. Alden McLaughlin, while responding to the amendment, said that the “imposition of legislation, through powers that date back to the colonial era, over and above the wishes of the democratically elected legislative bodies of the Overseas Territories represents a gross affront to the constitutional relationship we currently have with the United Kingdom.” He also said that, “Imposing such an obligation on the Overseas Territories while exempting the Crown Dependencies discriminates unfairly against the Overseas Territories.” The Premier is referring to municipalities like the Isle of Man that politicians in the UK have recently referred to as having different ‘constitutional structures’ and are, thus, immune to the new requirements. This, he argues, constitutes a very real double standard. Mr. McLaughlin has taken a stance that when these public registers become a recognized world standard then the Cayman Islands will adopt them as law at that time. Others that oppose the new amendments argue that once these public registers come into effect that the current, useful, ownership registers will cease to exist when the illicit monies take flight to jurisdictions willing to offer them real privacy. This, in effect, will make the money harder to track & result in the eradication of current, useful intelligence and law enforcement resources. Opponents also argue that the implementation of these registers will threaten the financial services businesses in offshore territories. These businesses’ success is based heavily on the clients who value their privacy above all else. The former chairman of the Cayman Islands Monetary Authority remarked that a failure to find a solution that protects legitimate privacy would inevitably lead to a great outflow of quality businesses.

Many in the financial community in the Cayman Islands fear that this ruling will cause substantial harm to the financial services industry in the Cayman Islands. For them, there appears to be no justifiable reason to extend the right to access beneficial ownership information to the public en masse. Some take it even further and feel that this recent movement on the territories by the United Kingdom contradicts the unequivocal protection that is spelled out in the Cayman Islands Constitution with regard to the protection of the legitimate right to privacy. CI Government recently issued a statement that it is considering litigation as a means to challenge the amendment. One thing seems abundantly clear and it is the fact the all of the British Overseas Territories will have to band together to fight this affront to one of the linchpins of their delicate yet thriving economies.