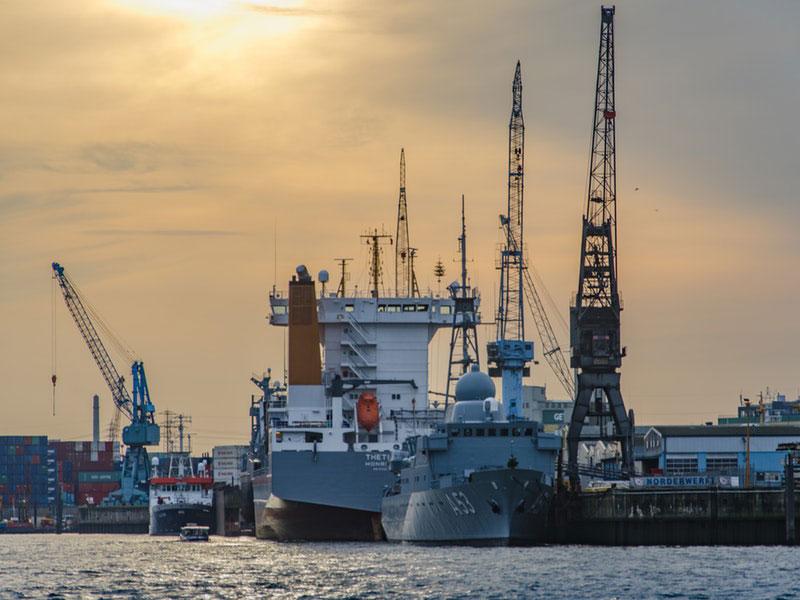 There’s been some tumult recently at the Cayman Islands Port Authority and problems seem to plague the workplace.

These issues include wage disputes, firings, a seemingly toxic work environment for low level employees and shake-ups with staff and management. Recently the board of the Port Authority effectually terminated the employment contracts of four senior level employees and decided to bring in some twenty new staff members in what appears to be an attempt to clean house. This past July, the port board approved the hiring of sixteen cargo level workers and four maintenance workers. This came about from a direct request from the (acting) Port Director Mr. Joey Woods. Over the years it seems like the port has had some trouble “keeping its house in order”.

Several of the new employees were hired to work the “graveyard” or overnight shift. Their primary duties will be to offload shipping containers and transfer them to the cargo distribution center in North Sound Road. Additionally, ten of the new hires will be tasked with positions at said distribution center. A serious issue that has arisen at the Cayman Islands Port Authority is the emergence of a potential lawsuit from the port workers alleging that they are being shorted on various types of pay. The legal claim, spanning some ten years from 2007 to 2017, alleges that workers were shorted sick time, vacation time and other forms of formal leave. (Acting) Port Director Woods has received the claim from a lawyer representing the workers and has advised that the matter is currently the subject of an internal investigation in an attempt to substantiate the claim. Adding to the shake-ups is a policy change for all of the “graveyard” shift workers that eliminated an old policy that entitled these nighttime staffers to receive time and a half pay. It now requires them to be paid a fixed monthly rate – whether they work during the day or at night. Working overnight has been proven to result in lots of issues and potential dangers for the people performing it. Some of these workers probably feel that there should be greater pay for greater risk, and this policy seems to ignore these sentiments.

And the shake-ups don’t stop with staff woes – as problems exist with the port’s finances as well. For the past couple of years there have been financial difficulties and the audits of the port’s books have reflected this. The Cayman Islands Auditor General reported that the Port Authority overspent with respect to personnel to the tune of four hundred thousand dollars in the year 2017. At the heart of the matter is the creation of upper level positions that necessitated senior level pay. The Port staff believed that creating these positions was within their budget but the Auditor General showed in their audit that this spending was absolutely not in line with their approved budget parameters. As a result of this discovery, four of these new positions were eliminated and the new senior staffers contracts were terminated. These include the Chief Operating Officer, the Chief Human Resources Officer, the Operations and Event Manager and the Chief Commercial Officer. Moreover, three of these four eliminated positions also designated the employees as “Deputy Director” co-titles.

But the tumult doesn’t stop there. Former Port Director Mr. Reid was suspended this year amid questions of hiring infractions within the Public Authorities Law (claims he has refuted). Not to mention the complaints by nine female employees that a senior male staffer sexually harassed them in the workplace. These claims are allegedly unsubstantiated but it is interesting to note that the Cayman Islands Government’s “Internal Audit Unit” reported that there are management problems, an unhealthy work environment and systemic behavioral problems that still exist at the Port Authority. One thing is for sure, the house cleaning has begun and it will have to continue before the Port can be given a “clean bill of occupational health”.