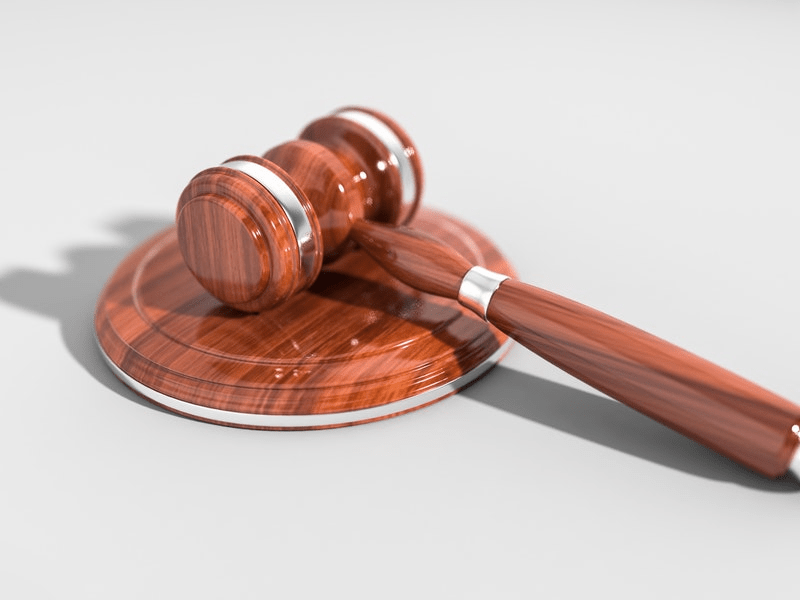 Things are getting tight down at the Cayman Islands Courthouse and space is limited. Recently there weren’t even enough spaces to try a day’s caseload.

Seems that litigation is on the rise in the Cayman Islands and the courts can’t keep up. Space (or the lack thereof) has been an issue off and on for nearly 30 years in the Cayman Court. Many in the tiny island nation feel that the country is long overdue for a brand new courthouse to facilitate the growths in the justice system. They’re finally getting what they want…Well sort of.

The Cayman Islands Government recently announced the purchase of the past headquarters of Scotiabank and Trust in central George Town, the island nation’s capitol. Their plan is to utilize the former offices of the Canadian bank as additional court space that is desperately needed. As of time of print the exact particulars of the sale of the building were not available to report. The Cayman Islands Court Administrator, Ms. Suzanne Bothwell, indicated that the purchase of the offices on Cardinal Avenue in George Town was completed in late August 2018. The building is adjacent to the main court building so it has the advantage of close proximity and is intended as a solution to the immediate needs for additional court space in the nation’s capitol.

Staff and those using the courts (voluntarily or otherwise) have been burdened and cramped in the main space so this should alleviate those problems until a larger, permanent project can be completed. The lack of court space has been an issue for a great while and, especially as of late, the space available was not sufficient to handle daily scheduled casework. At the 2018 official opening of the Cayman Islands Grand Court Chief Justice Anthony Smellie remarked that the need for more space to conduct the courts business was more pressing than ever before. He went on to say that there has been a need for a new courthouse for nearly 30 years and that the current courthouse is “shoddy, cramped and wholly inadequate” for the nation’s needs.

At least for now, the Scotia building will have to make due. In 2016 PriceWaterhouseCooper developed new courthouse design options and submitted them to the Cayman Islands Government but these were deemed to be far to expensive at that time. Then again, in a more recent development, last year PwC was again tapped and asked to start from scratch and find some more economical options for the job. It is not clear whether this is meant to be a long or short-term fix for the courts “square footage” problem. There have been whispers that a totally new courts facility master plan could be in the works but nothing formally has been announced by the government. For now, at least, those trying and being tried in the court will at least have some more room to conduct their affairs.