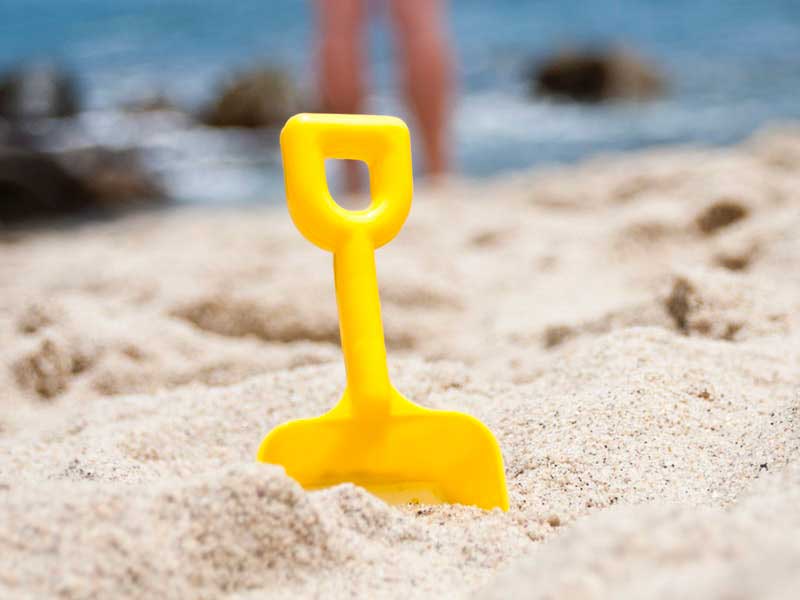 Any change, redevelopment or alteration to South Sound’s beloved Smith Cove is sure to draw some fervent reactions.

Smith Cove, or Smith Barcadere as it is sometimes referred to, is a beloved beach where locals and tourists alike flock to sunbathe, swim, relax and enjoy a quintessential piece of the Cayman Islands lifestyle.

Recently, such reactions were heard when a impassioned crowd gathered at the South Sound Community Centre to discuss the redevelopment of Smith Cove. Committee members and officials were on hand to share a plan to refurbish the beloved beach, and the community was on hand to share it’s feelings…

The property now known as Smith Cove was originally donated to the Cayman Islands Government by the Webster family. Officials contend that it is in need of a refurbishment to go in line with the recent adjacent purchase of lands under threat of residential development. The Smith Cove site is now 3.31 acres in size and officials are recommending combining all of the threeseparate parcels into one. This, they contend, is beneficial for zoning and legislation. As it stands, the playing of loud music and commercial activities are only outlawed on one of the three parcels that make up the entire site holdings. Those close to the matter would like to ensure that those types of restrictions apply to the entire site.

Mr. A.L. Thompson, the chairman of the committee that oversees Smith Cove, listedseveral improvements that they would like to see completed. For example, they would like to build public bathrooms, erect beach cabanas and pave a new parking lot on the beachside ofthe main thoroughfare. Their proposal also makes plans for a new pedestrian crossing from the current parking lot to the beach area. Some sidewalks and curbs to restrict the hazards of road parking are also part of the proposal. Current cost estimates of the refurbishment could amount to half a million dollars and they are hoping that at least half of these monies can be sourced through private donations. The government is of the position that they do not have these funds to allot to the project. The committee is hoping that if they raise half that the Cayman Islands government will match it.

The people in the crowd had lots of feelings and opinions on the redevelopment. Many supported the idea but had inputs of their own with respect to the design aspects of the proposed refurbishment. The installation of beach cabanas was a point of contention. As was the necessity of a parking lot on the seaside of the road. Ramps to aid the handicapped in accesses the grounds and a dedicated lifeguard were also tabled. There would be a small office with an overseer tasked with the day-to-day operations of the beach in the plans. Though there were many opinions voiced, the committee stressed that there needs to be community action to preserve the site and that it behooves everyone involved to be patient with the redevelopment process. The overarching theme seemed to be preservation of the landmark beach space and tolerance with everyone’s wishes and how they will be incorporated into the project. Compromise and a strong dialogue should ensure that one of Cayman’s most prized public beach spaces will be preserved for future generations.