Skip to content
Home > Company > Cayman Real Estate Blog > Homeless Or Hotel Guest: For Some That’s The Only Option In Cayman 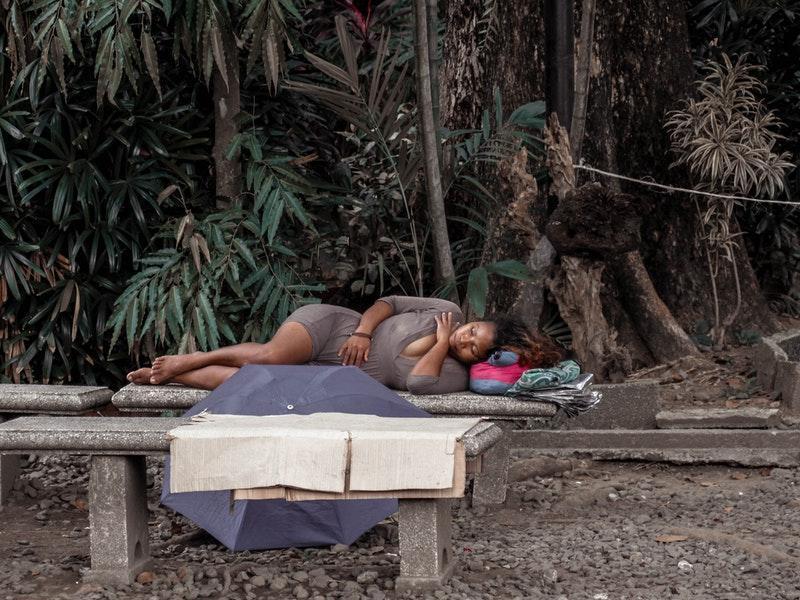 Homelessness is a big problem throughout the world.

According to the Homeless World Cup the last time a global survey was undertaken by the UN back in 2005 there were an estimated 100 million homeless people worldwide. There were also believed to be a some 1.6 billion people lacked adequate housing.

The Cayman Islands is no different and the situation here is perhaps exacerbated by the small size of the country and the finite amount of places to put people in need of adequate shelter. As a result of this lack of space, social services in the Cayman Islands have been using local hotels as emergency housing for those in need. Last year alone the NAU (needs assessment unit) spent over $50k on hotel bills alone. That figure is seven times the figure allotted for hotel stays just a year prior. The aforementioned lack of space and the ever-increasing cost of housing have left people with fewer and fewer options. The NAU has placed nearly 70 clients in several different hotels in Grand Cayman. These stays range from a few emergency nights to much longer stays and, in some cases, multiple lodgings had to be sought for larger family groups.

This policy does have some detractors though and some of them point to the low rental assistance cap of $800 per month for smaller family units (larger families can get up to $1200/month for housing) . If that figure were to be increased, they content, then many of these families in need could find adequate long-term housing as opposed to taking the hotel route. Another problem is the fact that there are many landlords in the Cayman Islands that will not accept NAU tenants. This can be linked, in some cases, to the CI government not paying the client’s rent in a timely fashion (a complicated issue unto itself). Not being able to find employment, make the initial deposit on a home, and the fact that rents are increasing island-wide continue to make it next to impossible for many clients to find permanent housing. These people have few options if they cannot find homes and the hotel route isn’t a long-term solution and the problem is ongoing and systemic. Additionally, there are no transitional housing options for people in need in Cayman.

The NAU is doing the best they can with what they’ve got. They typically exhaust all options before resorting to the hotel as a last resort. Officials say they have raised their rent allowance for large families but with rising rental costs, social issues, mental health issues, and the sheer lack of professional institutions, programs and affordable housing; the battle can seem uphill and challenging from the start. Communication problems between those in need, the NAU and landlords can cause additional problems. So can incomplete paperwork and staff shortages. Homelessness is a worldwide epidemic and in a small nation like the Cayman Islands, the situation can come right to the forefront of everyone’s mind. This is evident in the use of local hotels as “last resorts” for those in need (no pun intended). Perhaps this could be the saving grace for Cayman’s families in need. If more awareness is generated because the homeless are inundating the local hotels, them maybe more people will step up and help solve the problem. Can you imagine how many wealthy donors would get the message in New York City if that city’s homeless population started checking in to the Waldorf-Astoria?