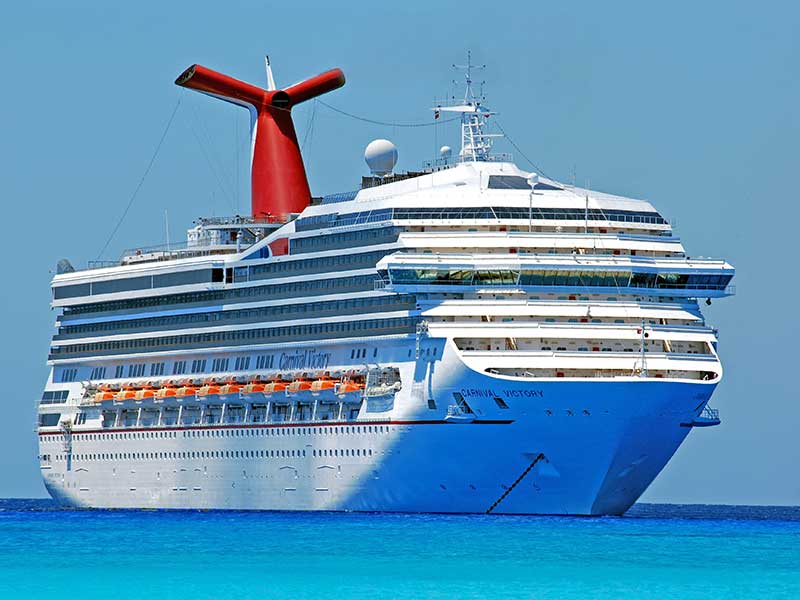 Well here we go again! Another chapter begins in the saga of the Cayman Islands and her seemingly never-ending quest for a new cruise and cargo dock.

Some say that this project has been on the books since before recorded history and before the advent of actual books themselves, though that may be an instance of hyperbole and could not be confirmed by the time this blog went to print.

In this latest and most current update, we have received word that bids from five groups are currently being considered as the project continues in its “prolonged planning phase”. The deadline for final submissions of the detailed bids is set for the month of July and the word on the street is that there will be a legit contract awarded come September of this year. Cost estimates for the piers for the harbour in George Town is set at $180 million dollars as reported by the Ministry of Tourism. The full total cost of the project, as with many projects in the tiny island nation (a ‘hem Airport, Bypass Extension) remain unknown. The Cayman Islands Tourism Minister Moses Kirkconnell, a long time proponent of the pier project, has assertedthat the process carries zero financial risk to CI government because the bidding entities have been asked to pay for the piers themselves in exchange for shares of the profits of the project. Loosely defined, the current idea of the deal would be structured so that the winner of the contract would handle all the financing, designing, construction and ongoing maintenance of the new facilities and collect a portion of the “per passenger” fees that are to be collected annually.  As it stands at present all cruise ship passengers that enter the Cayman Islands are assessed a fee of twenty United States dollars (which covers the government-levied tax and the port taxes). They also pay a fee for the boat operators that shuttle them ashore from the big cruise ships (because that can be a long swim for some people bobo). An estimate, which has received some contention as to its accuracy, posits that there could potentially be two million cruise ship passengers arriving on Cayman’s shores per year in the future. This would give the winner of the bid to build the pier USD $40 million per annum in direct revenue during the term of the contract. What, of that substantial sum, lands in the CI government coffers remains to be seen. This has some citizens concerned.

Concerned Citizens… The quest to create a cruise ship pier and a new facility to handle the increased volume of shipping cargo has been a long and complex one. Many of the citizens and residents of Cayman have likened it to the never-ending problem with reigning in ‘Mount Trashmore’. Questions have surfaced about what the people stand to gain from a new cruise ship facility and what part of any fees generated will land with the government and the people themselves. The effects on the pristine yet delicate underwater environment in the area also have people deeply concerned. George Town Harbour is widely regarded as one of the cleanest in the world. Is pumping more and more day trippers onto the shores of Cayman to buy rum cakes and duty free tanzanite really worth the impact the construction and increased boat traffic will have on the fragile ecosystems? Can a project of this proposed magnitude really be undertaken without irreparable damage taking place?

The pier project invokes harsh criticismsand opinions on both sides of the conversation (what doesn’t in Cayman really?). The lack of transparency surrounding the project, the continuously delayed process and the simple question of the necessity of it to begin with seem to be overarching themes. One thing we know to be true? THE QUEST CONTINUES!