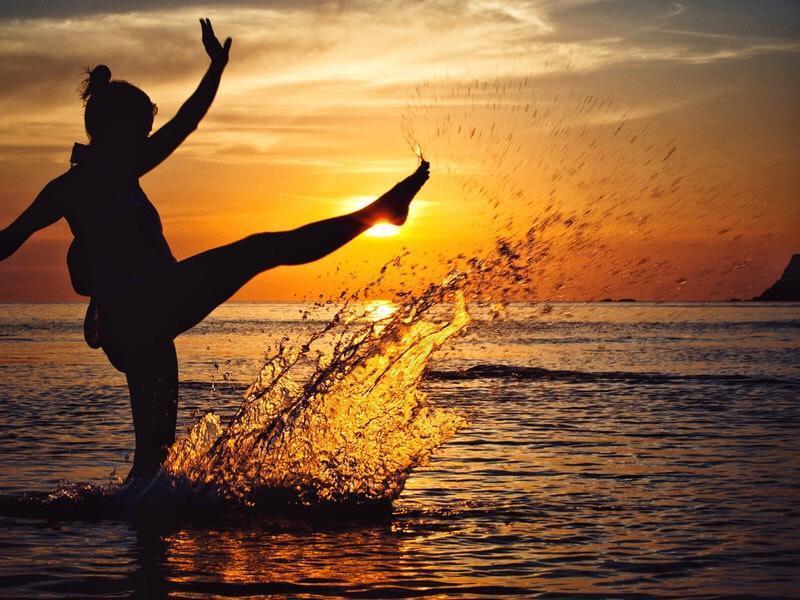 The Cayman Islands Government recently released some labor statistics and the numbers tell a tale of population growth in the tiny island nation.

The total population of the Cayman Islands (as approximated for Autumn of 2017) places the figure at a sum of 63,415 residents. This is the highest amount of people living “on-island” that have ever been recorded in the islands history. The office of Economics and Statistics put out a labor force survey and discovered that Grand Cayman, Little Cayman and Cayman Brac have been breaking population records every year since 2014. Back in the year 2013, Cayman’s population was 55,691 individuals. By comparison, the latest figure shows a nearly 14% spike in population growth in the half decade span. This is in stark contrast to the years of 2009 to 2012 when the population of the three islands declined. Speculation points to the International Financial Crisis during those years as the impetus for the declining numbers. During those years, there were roughly 55-60 thousand documented persons living in Cayman at any given time.

Local Growth… Between 2016 and 2017 the Caymanian portion of the population grew by 3.3% on its own. In 2016 there were just over thirty four thousand Caymanians living on the islands. In the following year, that number had grown markedly to 35,878 in a twelve-month period. Within the expatriate population, which includes permanent resident and those persons on work permits, there was scant growth as those figures increased by less than three hundred persons.  Additionally, CI Government has reported that in the last 3 years there were 670 live births of children per year and this figure encompasses both population groups. It is unlikely then – that the swell in local population can just be attributed to births.

Caymanian Status… The rare awarding of full Caymanian status to non-Caymanian people cannot account for the substantial growth in the local populace, as there have only been +/- 412 grants of this coveted status since back in 2009. Of these persons granted states, +/- 194 of them were issued to persons that have resided here for fifteen or more consecutive years and have then applied for their permanent residency and, after this, the formal naturalization as a ‘British Overseas Territories Citizen’. These persons are more often than not individuals with no direct family connection to the Cayman Islands who have went ahead and applied for the right to be Caymanian due to the longer terms living in the islands. Additionally, over 200 people received their statues through marriage to a Caymanian and those people usually have to apply after being married for a term of seven years. Also, and usually only once a year, someone will attain status through the nation’s legislative assembly. These situations are viewed as non-typical paths to citizenship and are highly out of the ordinary.

By every metric, the consensus seems to be that people are coming to the Cayman Islands. By plane, boat, birth or permit – Cayman is growing along with her infrastructure and economy. Time will tell how long this growth can be sustained, and if global economic factors will continue to contribute to such growth.