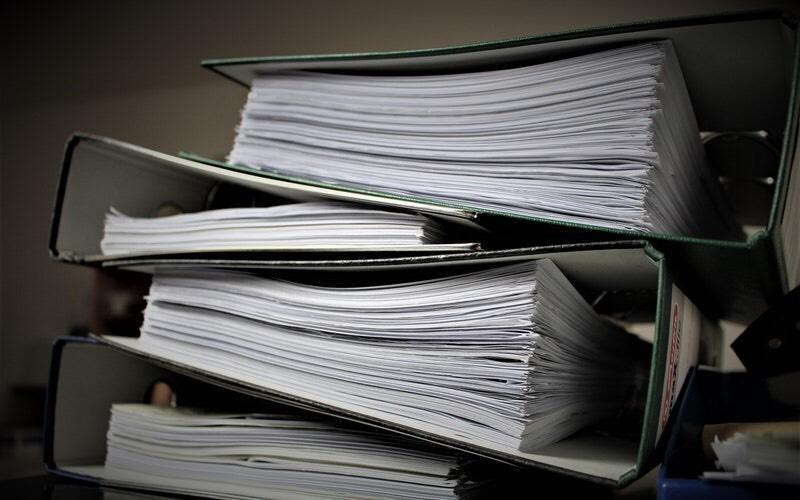 The recent decision by the United Kingdom to effectually force the British Overseas Territories to make their beneficial ownership registries public has raised fervent alarm in many of the wealthy overseas jurisdictions.

These nations, many of which rely heavily on the financial industry and its protective nature with respect to client privacy, are viewing the recent legislation as a momentous step backwards and a harkening back to the British age of imperialism.

In the British Overseas Territory of Gibraltar, for example, the Chief Minister has commented on the constitutional issues raised by the recent UK legislation and has wrote personally to the Conservative MP Mr. Andrew Mitchell (the gentleman who brought to amendment to council). In this correspondence, Mr. Picaro remarked that there is a convention between Gibraltar and the UK that there will be no orders in council to make laws in his territory. He also remarked that this constitutes an unacceptable act of modern colonialism. Gibraltar is not the only jurisdiction pushing back on the recent movement in the UK… Officials in Bermuda have reacted that this new requirement being placed on them disrespects their nation’s Constitution and they further raised concerns that the Crown dependencies were not included in the new, sweeping reforms. Bermuda’s Premier and Finance Minister Mr. David Burtalso said, “Bermuda sets the standard in this area, and our reputation for sound regulation is well established, internationally recognized and will be vigorously defended.”

Echoing the same sentiments, the British Virgin Islands Premier Mr. Orlando Smith accused the government in the United Kingdom of “constitutional overreach” and a “breach of trust”. He remarked that this is especially true given the fact that the Virgin Islands is already exchanging beneficial ownership information with law enforcement bodies back in Britain. As with the other territories, he is also concerned about what economic impacts this new law would have on his tiny island nation. Other BOT’s in the Caribbean region have already put forth resources to comply with anti-money laundering standards and feel this newest ruling is wholly unnecessary. They argue that they have supported OECD tax transparency initiatives, participated in self-governance and have already entered intointernational agreements on beneficial ownership information exchanges. Entities in the BVI, Turks & Caicos and Anguilla have all expressed real concern for the livelihood of their respective economies, the threat this poses to their Constitutions and the overall well being of their nations moving into the future.

On the home front, the CEO of Cayman Finance Mr. Jude Scott, doesn’t seem to echo quite the same sentiments as some of his peers in the other Commonwealth nations. “We are a long way from any change in Cayman’s existing verified ownership regime. The Cayman Islands financial services industry will support fully all actions taken by the Cayman Islands Government to assess its options for responding to this unjustifiable encroachment into matters within Cayman’s domestic competence.” He also seems to feel that the recent legislation is a desperate attempt lacking any real teeth. To this effect he states that, “The House vote is a vain attempt to fight global problems like corruption and tax evasion by unfairly discriminating against a few jurisdictions…requiring public registers from Overseas Territories but not Crown Dependencies, for example. Global problems require global solutions and standards that apply to all jurisdictions.”

Time remains to tell what the true implementation of this new legislation will look like in the coming years. In the interim, the discussion will continue to forge on and many eyes in the BOT’s will continue to be trained on Great Britain and what her next move will be…