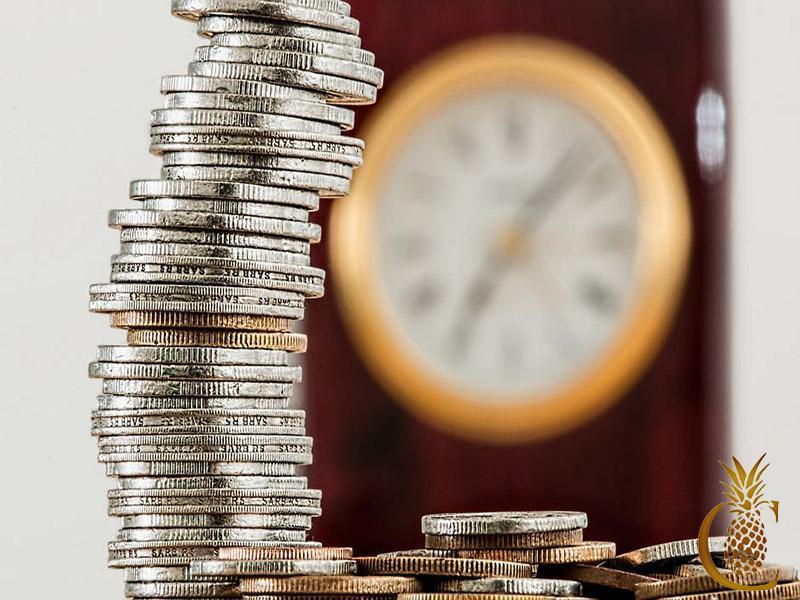 The Cayman Islands Government is getting filth, stinking rich. Money is flowing into the island nation’s coffers via a multitude of revenue streams and it appears that the assembly members could be happier.

The nations bloated earnings carried on despite the fact that the were somewhat offset by high expense figures in the Cayman Islands Government budget period that ends next month. The marked uptick revenues were due primarily to a $13.1 million dollar increase in the stamp duty transfers. Additionally, another $12.7 million dollar increase has been reported in import duties on motor vehicles, gasoline and diesel fuel imports. The Cayman Islands Government’s revenues are expected to end the year somewhere in the neighborhood of $26.3 million dollars more than the politicians budgeted. More people means more cars, more gas and more FEES! To look at the other side of the coin we need to examine the nation’s reported expenses. For the same time period there were expected to be $17.4 million dollars in expenses higher than were budgeted. These sums came from a number of different places. For starters, there were $10.3 million dollars worth of additional funds needed to pay for a higher number of uninsured or under-insured patients requiring medical care outside the Cayman Islands. This is tough to budget for, as it is hard to accurately predict when people will fall ill or become injured. Another $3.1 million dollars was spent for taking into custody, caring for and then repatriating Cuban migrants who landed illegally in the Cayman Islands. The government also incurred approximately $4.8 million dollars in expensesfrom the settlement of legal cases. This included one exceptionally long term, expensive settlement involving long-term treatment in a personal injury case. Lastly, the nationalized airline ‘Cayman Airways’ incurred a net loss of $8.9 million dollarson its own. The airlines incurred losses due to significant reductions in the overall passenger loads from the nation of Cuba and routes servicing Miami. Though it was expected to report a loss, these factors contributed to running up that sum. What is troubling is that the nationalized airline could not provide any reasons why passengers are flying these routes less.

Nevertheless, the dough continues to line the coffers of the Cayman Islands. The Cayman Islands Government expects to end this budget year with an operating surplus of $55 million dollars. This is roughly $9 million dollars higher than it projected. Though there are some doubts about the sustainability of some of its revenue streams in the future, for now it seems that the island is operating in the black – and that the politicians are darned happy with it.