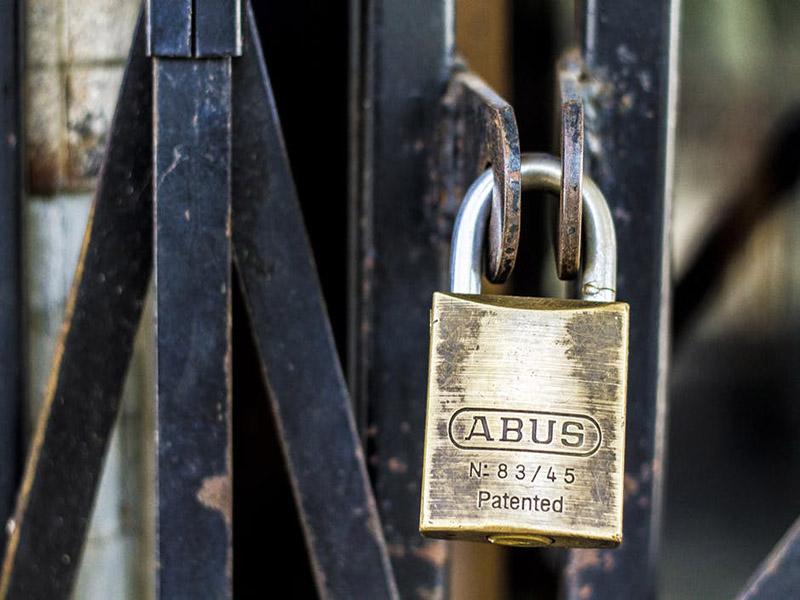 The Cayman Island’s new trademark law came into effect recently and this has sent brands scrambling to make sure that their trademarks are officially filed.

The bureau that manages these affairs, the Cayman Islands Financial Services Ministry, reports that it is seeing an influx of brands filing for trademark protections in the offshore jurisdiction.

Within a month of the new laws coming online the CIIPO (Cayman Islands Intellectual Property Office) has received over half of the trademark filings it has, in the past, traditionally received in an entire calendar year. Large global companies that include Yahoo!, MasterCard, Chanel and of course Coca-Cola have filed for trademark protection in the Cayman Islands to ensure the integrity of their extremely valuable brand names. No need to worry, Pepsi filed for the protections as well. Many locally based companies also filed for the protections, notably the first applicant being Cayman’s famed “Sir Turtle”. It has been reported that over one hundred and fifty companies have sought trademark protections since the new legislation took effect at the beginning of August 2017.

The Chief Officer for Financial Services in the Cayman Islands, Doctor Dax Basdeo has remarked that the trademark law could potentially generate some revenue for the Cayman Islands Government. This new modern law structure that is now in place is seen as a modern framework when compared internationally. These new law changes should also address the concerns of the local business community regarding the lack of creative protection for intellectual property in Cayman.

According to the local Intellectual Property office the basic fee to register a trademark in the Cayman Islands is $200 Dollars. There is also a $75 Dollar fee for each class of mark. – and there are up to 45 different classes of trademarks. Because of the potential confusion that could arise when trying to assign the proper marks, it could be worthwhile for someone considering a trademark to consult an attorney or an acting agent to do this on their behest. This, however, is not required and parties wanting to apply themselves are welcomed to do so.