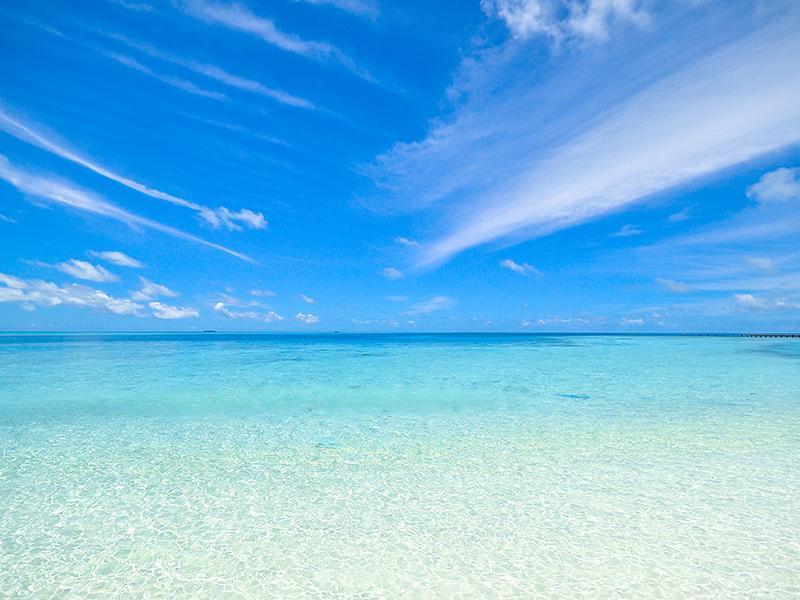 In two words, “uncertainties remain”. Important legislation recently went into effect this past July that established a beneficial ownership program intended to access and identify the real owners and beneficiaries of over 100,000 Cayman Islands-registered companies.

This system is aimed at improving the speed and simplicity of providing beneficial ownership information to the United Kingdom’s law enforcement establishments. So far there has been some ambiguity.

Currently it is not well-defined as to just how many companies operating in the Cayman Islands have had their beneficiary information uploaded into the new system. It is also not abundantly clear just what the government is doing to encourage these companies to comply. The Cayman Islands Ministry of Financial Services and Home Affairs has been relatively quiet on this front thus far. To contrast this, the BVI have recently established a similar platform and roughly just half their +/- 400,000 registered companies have uploaded anything into their beneficial ownership system. This information comes from the director of the BVI Office of International Business Regulations. The director has remarked that this situation is completely unacceptable and that no extension will be given beyond the end ofthis year. It was also stated that there would be steep consequences if the British Virgin Island cannot provide any requested beneficial ownership information to the United Kingdom as stipulated by the agreement (the same that the Cayman Islands has entered into). Those consequences could amount to fines.

These new platforms are the direct result of many years of negotiation between theBritish Overseas Territories,the Crown Dependencies and the United Kingdom itself regarding the issue of corporate transparency. Initially there was a pressing by the United Kingdom for these overseas territories to establish public registries for this information. The government officials in the Cayman Islands and the BVI at that time respectively said they would decline to develop these public registries until they were required to do so by aglobally accepted standard. Eventually, however, the British Virgin Island,Turks and Caicos, the Cayman Islands, Bermuda and the island of Anguilla all agreed to the establishment of a central beneficial ownership registry or to make a quote “similarly effective arrangement” to appease the United Kingdom.

In the Cayman Islands, that prearrangement boiled down to the creation of something of an “offline air-gapped platform”. In this system each registered agent shall maintain its own beneficial ownership information. Once a month– then – it shall send a representative to physically deliver an encrypted flash drive to the government with an update of any new data to the secure offline database.

In contrast, the British Virgin Islandsconstructed an encrypted online platform wherein each registered agent holds onto its own beneficial ownership information in its own separate server. This autonomous server is then linked directly to theirgovernment’s server.

In either way there still exists a level of uncertainty. This “air gap” could be seen as designed to still offer a level of discretion and to borrow time before information is due to be disseminated. Also, how is the leaving out of information to be determined? What is to stop the simple omission or alteration of certain pieces of sensitive information? What, and how steep, is the penalty if malfeasance is detected?