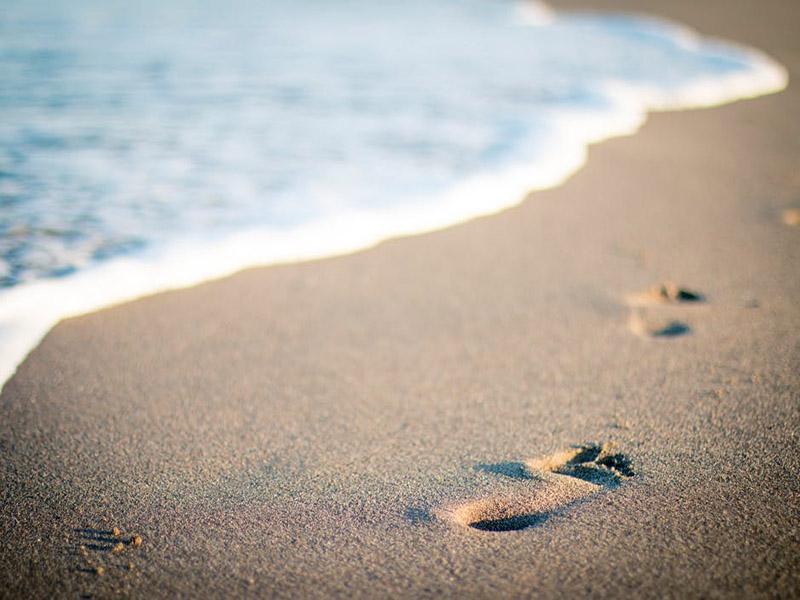 Residents of the North Side district of Grand Cayman will surely be happy with the recent news that the Executive Committee of the North Side District Council have revealed that the creation of a newly constructed public beach is one of their top priority projects.

Recently the Executive Committee invited all district residents to a meeting at the Clifton Hunter High School to discuss the new beach project along with the other initiatives it has on the books. Committee Chairwoman Debra Broderick stated that the new beach project is intended for the convenience of people who live in the Frank Sound area of the island (it is assumed that guests and tourists to the island will be welcomed to use the facilities as well). The Committee is also encouraging all those who come to the meetings to sign up for a committee activity and to participate in the discussions taking place. The new public beach project will also involve a cleanup and amenities planning so community opinion is valued in this instance. The new beach will be located on Old Robin Road behind the Miller Cemetery. It has been stated that Mr. Bo Miller introduced the idea of purchasing the beach for the use of the public. North Side MLA Ezzard Miller is said to have been the one who brought the idea to the Cayman Islands Government.

The land where the new Beach is to be built is known as Jackie Bay, after John “Jackie” Miller. Mr. Miller was a ship builder, farmer and pastor who is considered one of the founding fathers of North Side. It has been suggested that some form of memorial or information display be at the site of the new beach to show recognition of this.

The committee also has many other activities to get the community together and involved. They would like people to get involved in the beautification of the area, local sports and other community-based events such as the famous Pirates Week and holiday celebrations. Additionally there are Bingo nights on the books for community togetherness. North Sider’s are welcomed to join a hurricane and hazard management subcommittee that will work alongside Cayman’s Community Emergency Response Team program or the Neighborhood Watch subcommittee that will work directly with the RCIP force in the area.

Mr. Miller pointed out that the North Side District Council has a constitution which makes the district representative a non-voting member of the executive committee.

Debra Broderick is all about involving the community in all of these works. She has stated that, “North Side used to be close-knitted. We want to get that back, get people together.”

By involving the residents of the North Side district in projects such as the creation of a public beach, community outreach initiatives and togetherness initiatives they should accomplish just that. Neighbors that contribute to the betterment of their community and each other will surely enjoy the higher quality of life that comes as a result.