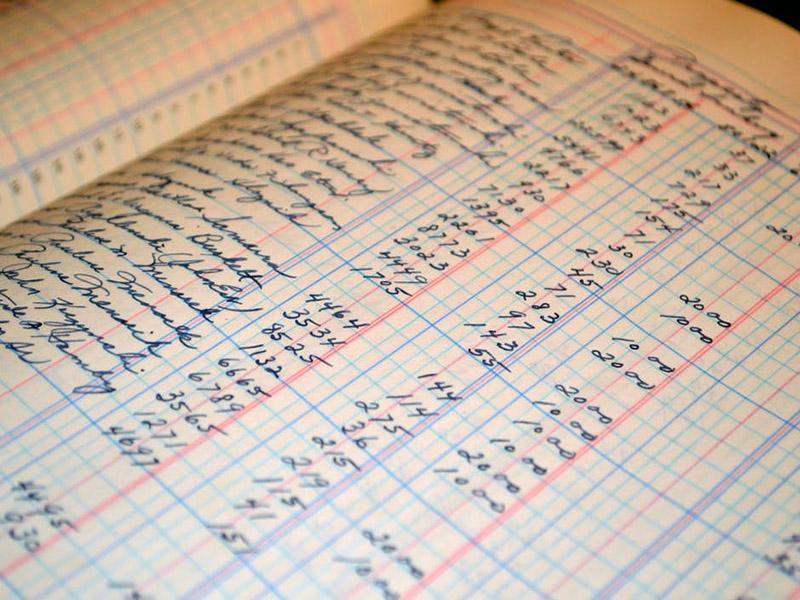 The Cayman Islands Government recently announced that it has taken a nearly $11 Million Dollar hit to the tiny nation’s annual government budget.

Stating that a likely record-setting personal injury lawsuit settlement and the ever-rising costs associated with overseas hospital visits for government workers, the Cayman Islands Government announced that the added spending authority for these two largeline items was to be green lit. These costs were approved during the Legislative Assembly’s Finance Committee back in August without any discussion among the LA members whatsoever.

The substantial sum of $10.8 million dollars will be paid out of the current 2016-2017 official government budget. The lawsuit, totaling $4.5 million dollars, could be the largest personal injury settlement in the history of the Cayman Islands. This lawsuit stems from a claim dating from the 1990s involving a Caymanian man who sustained severe brain injuries during a boating accident as a youngster. He was awarded more than $6 million in damages last year to cover the costs of medical care for the rest of his life. His identity has been withheld to the public due to the anonymity order issued by a judge hearing the case. The responsibility for the accident was determined in an earlier court hearing & the payments have been made to the man over the years for ongoing expenses and care as a result of his injury. These payments are not part of the $4.5 million sum agreed by the Cayman Islands Legislative Assembly last August.

Healthcare costs are a major expenditure contributing to the ongoing budget hit as reported.These sums amount to an extra $6.3 million expense to the current spending plan. These additional millions will push the spending for the overall budget for overseas healthcare for the Cayman Islands Government to a whopping $23.4 million dollars for the time period in question. In turn, it isn’t a typical for the government’s overseas healthcare costs to increase during the natural course of a year as unanticipated medical bills routinely come in as the year presses on.

The Cayman Islands Government currently provides coverage for its civil service employees and their families. It also foots the bill for all of its existing retired government workers, as well as Cayman’s seamen and the nation’s military veterans. This coverage is comprehensive and the government pays the full amount of these costs.