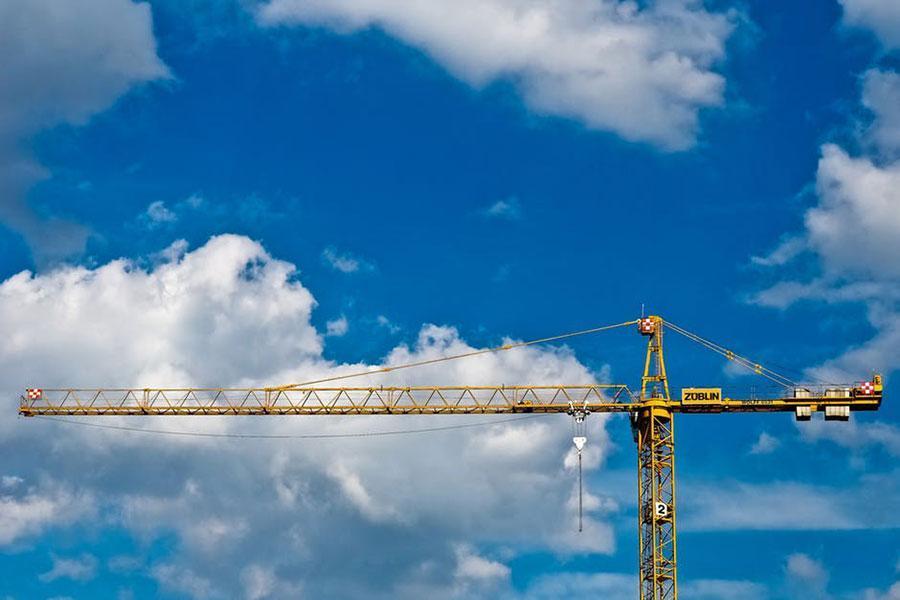 The Cayman Islands Department of Planning and a long-time local developer have conflicting views over recent shoreline modifications at the job site of what is to be a luxury condo development in the Rum Point area.

The Cayman Islands Department of Planning has issued a stop order to developer Joe Imparato seeking clarity and a resolution to the impasse. According to Mr. Imparato, when asked about the stop order, [“Maybe I made a mistake, but I don’t think I did… if I did, I made a mistake and it wasn’t intentional.”]

The company run by Mr. Imparato maintains that they are responsible developers and that they abide by the laws of the Cayman Islands. They further posit that they’ve never had any conflict with the law over anything they’ve done. Past projects of this group include the Caribbean Club on Seven Mile Beach. The Cayman Islands Central Planning Authority approved the development project, aptly named the Rum Point Club, back in the year 2015.This recent dispute is over recent coastal works along the high tide line and arose when the developer employed a surveyor to mark the high tide line and then began excavating the ironshore that was present on the beach at that time. The Department of the Environment sent an inspector to the jobsite and subsequently notified the Department of Planning about the alterations to the shore. Cayman Islands Planning then went to the jobsite and subsequently issued the formal stop order. The crux of the issue here is that the Department of the Environment had stated that the developer had the proper application in place for the construction of the luxury condo complex – but not for any modification of the existing shoreline.

The developer said he has reached out to the director of the Planning Department for clarification but has yet to receive any information or follow up. He has also stated that he has offered to meet with planning in an attempt to resolve the issue. If found to be in the wrong, he could be on the line for a fine of up to five thousand dollars upon conviction and an additional fine of one thousand dollars per day until the offense is resolved. The ironshore that has been removed cannot be restored to its previous condition and the developer has stated that he has plans for the rock to be used in portions of the landscaping of the new luxury development. Units in the development are being offered at pre-construction prices from just over USD $1,000,000.00 to upwards of USD $2,000,000. Interested parties can inquire at info@caymanluxuryproperty.com for complete details.