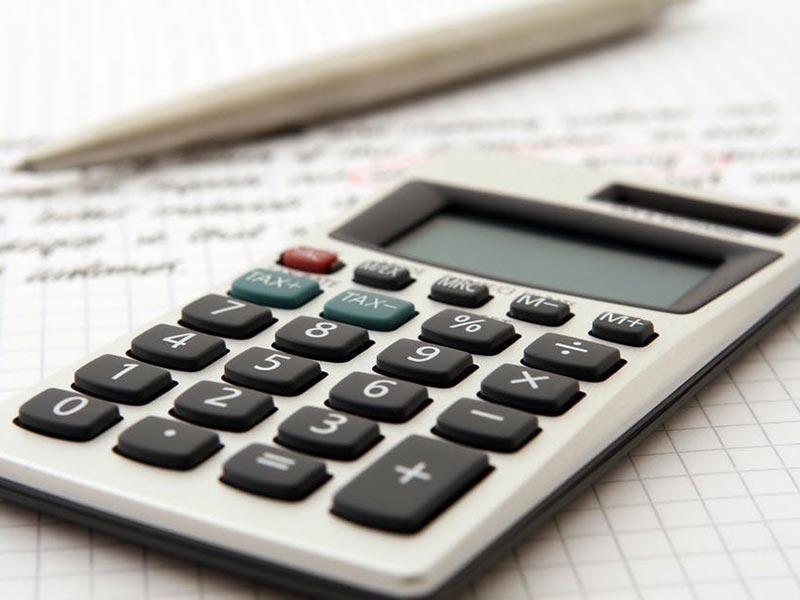 Speaking during his formal presentation of the strategic policy statement (which provides the general overview of government’s policy priorities for the next two years with respect to budget) this outline shed light on a number of major capital project expenditures the CI government is undertaking. There was a fair amount of commentary within the government to the plan and opposition legislators responded both in support and in criticism of the Premier’s remarks.

Opposition Leader Ezzard Miller said many of government’s stated objectives are worthwhile but that the leaders aren’t taking enough of a local Caymanian based approach to achieving these goals. In a statement, Miller said “We believe that if Caymanians do not begin to believe once again that they’re first in our country, and that they have equal opportunity to participate and benefit from the economic miracle, then the country is looking at serious problems down the road.” These comments are in line with many that the Opposition Leader has made in the past.

According to the Premier, the Cayman Islands Government’s biggest priority is ensuring a thriving economy. Along these lines, the strategic policy statement outlined $311 million dollars worth of capital expenditures over the next three years. About $243.65 million dollars of this sum will go towards projects including the George Town landfill remediation, a new waste management system, the Owen Roberts Airport remodel and the long-standing cruise berthing facility. John Gray High School also has funds earmarked for it. The landfill remediation work will start in 2018 and will conclude, according to McLaughlin, when the new waste management system is completed and online. This issue has long been in the minds of the local community as the open-air dump is considered by many to be the biggest blemish on the face of the Cayman Islands.

The airport renovationsare scheduled to be finished in early 2019 and are ongoing at present. As for the cruise pier project, Mr. McLaughlin stated that designs and cost estimates are concluded and that the project will soon be sent out to bid. The new administration also intends to complete the new John Gray High School, but did not include a timeline for the project during the remarks.

Included in the aforementioned spending, +/- $65.6 million of the capital spending budget will go to cover the operational losses and debt obligations of multiple government companies that run at a net loss. These include the Cayman Turtle Farm ($22.5 million), the National Housing and Development Trust ($14.1 million) and the Cayman Islands Development Bank ($11.2 million).Cayman Airways, the nation’s flagship airline, also has $17.8 million earmarked for its red in the ledger.

The remaining $2.1 million dollars of the $311.3 million of scheduled capital investment will be made to civil servants and those person’s requiring financial assistance for overseas medical care and hospital bills. The Royal Cayman Islands Police force will also require monies for additional equipment and the hiring and training of more uniformed police officers. The government also plans to establish a Cayman Police Authority tasked with providing oversight to the local police department.