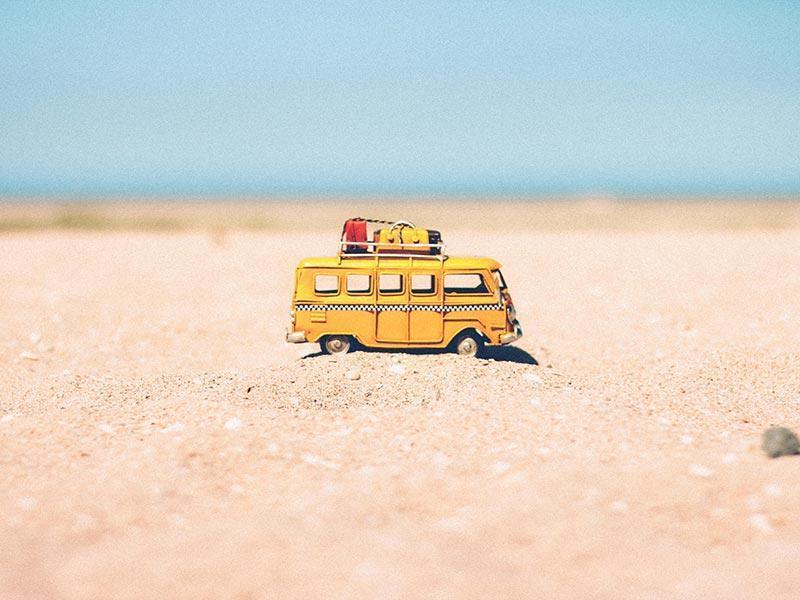 The Cayman Islands Government has recently rolled out a newly created online application process for the issuance of police clearance certificates to citizens.

This E-Service is part of a broader roll out of a package of public services being offered nearly completely online. E-Services for the things that the Cayman Islands government offers its citizenry have been in discussion for nearly ten years and are still moving very slowly. A very small amount of fee services or payments to the government’s many departments can be made online but they are earmarked as coming down the pipeline. This newly redesigned E-Portal will streamline the police clearance application process and will allow people to pay the requisite fees without a trip to a brick and mortar government office.

In a recent government press release the new operational services and other E-Services in general were announced. These online tools are possible because of cooperation between the Cayman Islands “E-Government Unit”, the “Computer Services Department” and the Royal Cayman Islands Police Service. A key feature of the electronic application process for the police clearance certificates, they themselves being used widely in a variety of capacities here, is that online users can pay safely online and the government will not mine any personal credit card information. Under the old system the Royal Cayman Islands Police Service processed around 150 applications for these certificates per day. The newly revamped processes will reduce the bother to customers by removing many of the required trips to the records office in person. There will also be a streamlining of the number of data systems with which the police staffers navigate through daily from six to just two.

The goal of the E-Services is to make the process a positive and easy one for the staff and the customers requiring them. The efficiency of the newly created online processes will ensure greater accessibility and convenience. These new features also serve the dual goals of enhancing the public perception of the civil services in Cayman and to increase the nation’s competitiveness with other jurisdictions. The decision to green light the project followed extensive research into the needs of the public and the staffers in government.

These new E-Service portalscreate links to the existing services hosted by government agencies. Departments benefiting from these new links include the Departments of Vehicle and Drivers’ Licensing, the Department of Lands and Survey, the National Workforce Development Agency, the General Registry and the Department of Planning. Several of the services being offered will require registration but others like the one for the aforementioned police clearance certificates will not. There are also a number of display options for the public that will assist in locating the service each individual person will need.

The next feature to be rolled out for this new “E-Government Initiative” will be theonline publication of a draft national strategy, the presentation of recommendations for an electronic identification component to the E-Government Steering Committee and the purchase of physical components for the growing E-Government platforms coming down the pipe.

John has been working as an agent with ERA Cayman Islands for 8+ years specialising in high-end real estate, hospitality and property management. Formerly of Vail, Colorado; John has set down his roots in Grand Cayman. John holds a degree in business law from the University of Saint Thomas.