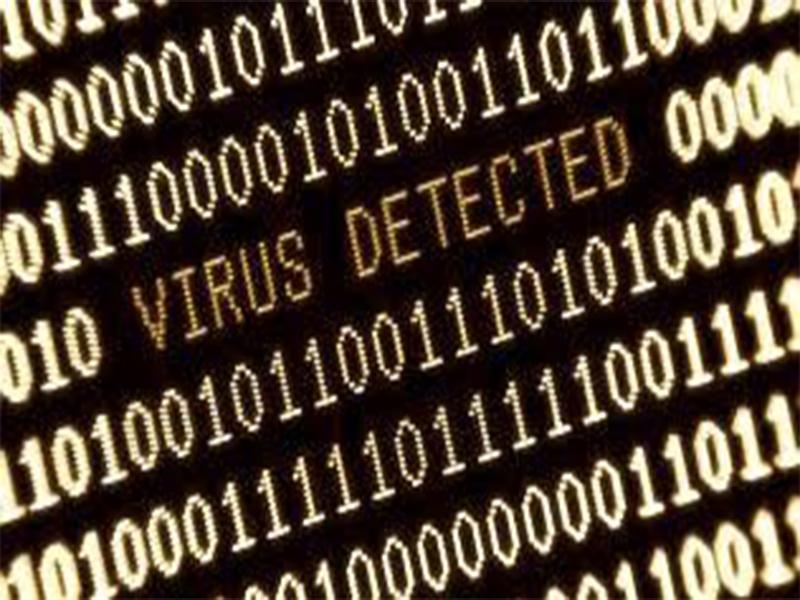 The Royal Cayman Islands Police Service stated recently that their Financial Crimes Unit did not see any report or indication that anyone in the Cayman Islands was targeted by the global Ransomware cyber attack that hit so many other nations.

The attack, nicknamed “WannaCry”, is a form of Ransomware that attempts to solicit cash payments from its victims for the release of their private information. There were millions of data networks and personal computers infected with this Ransomware. Notably the United Kingdom’s National Health Service and the nation of Brazil’s social security systems suffered from the propagation of the attack.

INTERPOL has recently released data explaining a worldwide response to the attack and tips for individuals and businesses to prevent personal and business systems from being infected. These include taking steps to ensure that security software updates and anti-virus software suites are running in their most current versions. Data should also be securely backed up in multiple cloud-based and hardline/offline locations. The avoidance of opening unsolicited email attachments or unknown links is highly recommended. This attack is complex and worldwide in scope/seriousness and INTERPOL has been trying feverishly to assist member nations to get response measures in place to prevent damage to critical infrastructure.

It is understood that the Ransomware could affect all users of computers running any version of the Windows operating platform. This virulent Ransomware threat has affected Windows computers on shared networks in at least 74 countries worldwide with over 57,000 reported individual cases and growing.

Once a computer on a network is affected this aggressive malware infection easily spreads to all the other Windows-based computers on the same network. This resulted in the systematic shutting down of entire government agencies and national infrastructure companies (both public and private). Hospitals across the United Kingdom were being forced to divert patients and ambulance routes soon after the Ransomware took hold and several key utility companies across the European stage reported serious infections across their supposedly secure computer networks.

Though extremely serious, INTERPOL has said that it is distinctively positioned to ensure that their member countries’ efforts in dealing with this attack are coordinated and effective. Understanding the scope and scale in situations like this one is very complicated but vital and may several months to attain. INTERPOL said they would continue to work with law enforcement around the globe until those responsible for the “WannaCry” attack are located and held accountable for their actions. Authorities at INTERPOL have also reported that a “critical incident cell”  has been identified and information is being analyzed from the countries affected in the serious attack.