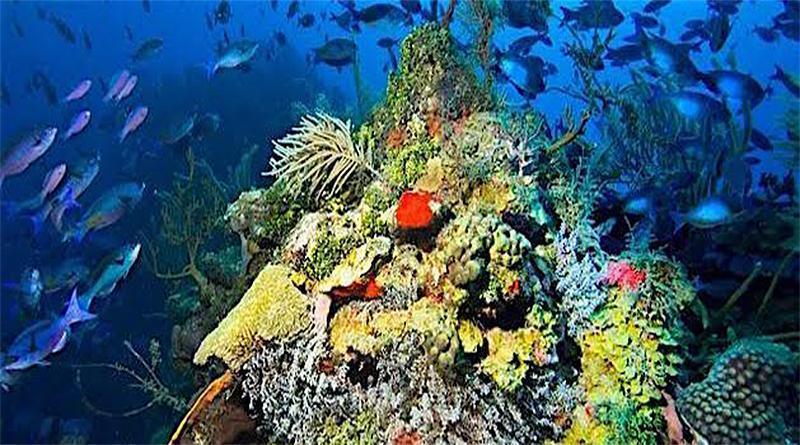 Although not the sole contributing factor to environmental damage, a great deal more needs to be done to mitigate the pressures people place on the Cayman Island natural resources and ecosystems.

The burdens placed by continually doing nothing could be dire for the tiny island nation.

It has been estimated that the Cayman Islands will be spending close to 9% of its Gross Domestic Product by the year 2025 directly related to the impact of severe weather and that figure could exceed 50% by the year 2050 according to a recent study. Referencing the Caribbean Marine Climate Change Report Card 2017, which was conducted by scientists and researchers from the United Kingdom, the ‘Caribbean Region’ mentioned in the report is at a substantially increased risk for severe impacts versus other parts of the world. This is largely because of the geographic location and because most countries in this area of the world are small islands where people rely heavily on the oceans for their survival. The prevalence of ocean acidification, the growing intensity of major storms, more frequent and longer droughts, rising sea levels/flooding and higher than normal temps are all major threats that the Cayman Islands, its livelihood and the citizenry face.

Caribbean people and Caymanians in particular depend on the sea. As we increasingly find ourselves under these greater environmental threats –a much greater effort needs to be undertaken to protect these invaluable resources. The Caribbean Marine Climate Change Report Card 2017recommended the development of a network of protected areas designed to buttress marine biodiversity against things such as climate change and to stabilize our shores and naturally occurring marine barriers. This could start with better enforcement of the protective laws we already have in place. The Cayman Islands Government and large developers perform works that can negatively impact Cayman’s fragile ecosystems and these works must be scrutinized to a greater degree.

The Caribbean Marine Climate Change Report Card 2017 suggests that overall the regularity of major storms is decreasing but that the strongest hurricane events are quite likely to increase. The average global sea level is projected to rise in the neighborhood of ten to thirty inches in the next one hundred years and low elevation nations such as the Cayman Islands will be the ones that suffer the most.

Also mentioned are the effects that island ecosystems are experience due to coral decimation. The majority of the Caribbean will see coral bleaching annually within the next 30 to 50 years and if dangerous sea surface temperatures continue we could see the Mesoamerican Barrier Reef System collapse completely by the middle of the century.

There exists a rapid weakening or complete extermination of the world’s natural sea protections and the Cayman Islands marine environs and coastlines are becoming more susceptible to damage every day. We may soon see sea levels rising, reef annihilation, saline intrusion and erosion of our coasts and fragile wildlife habitat.

The time is now for mankind to sink time, resources and money into the protection of our fragile oceanic ecosystems. Even that may not be enough – but at least we can say that we tried our best.