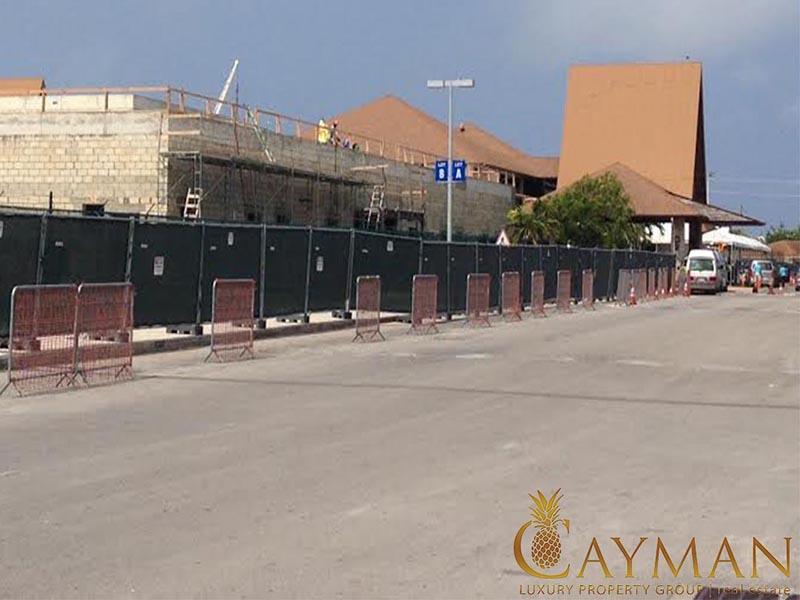 Local retailers, merchants and vendors will have until the end of June to submit their bids for scant eighteen spots in Grand Cayman’s newly remodeled and expanded Owen Roberts International Airport terminal.

The newly refurbished and expanded terminal is expected to open for business officially at the end of 2018.

The Cayman Islands Airports Authority has put out a call inviting bid submissions from businesses that would like to place retail shops, restaurants, and duty free depots in the newly expanded Owen Roberts International Airport. Businesses that can show over 60% ownership by Caymanians and those businesses that already operate locations in the airport are to be granted additional points in the bid process for the new, highly-sought after slots.

There exists a formula for how these bids will be judged and this means successful businesses will be required to pay a percentage of their income to the Cayman Islands Airports Authority. The businesses will also be required to stipulate a minimum annual guaranteed sum – which they will be required to pay to the Cayman Islands Airports Authority regardless of sales volumes. The chairman of the tenants association at Owen Roberts International Airport remarked that he was happy that the tender process had considered the rights of existing airport retailers. He added, though, that thought the current airport shop owners should be “grandfathered” in to the new terminal without having to submit bids. He also cautioned that the charging of a percentage of their yearly take was a foreign concept to this country and, in effect, punishes success.

The airport retailers have made the decision recently to temporarily disband their association while the bid process takes place. They contend that it doesn’t make sense for them to have the association while they are all in the midst of contending against one-another for the small number of contracts to operate in the new terminal. They have indicated, however, that they would likely re-form the association once the retail and café spaces are assigned and the retailers/merchants/restaurateurs move into the new airport terminal in Q4 of 2018.

Based on the request for proposals that was recently issued, the available space breakdown allots roughly 9150 square feet for the operation of food and beverage businesses. That would then leave +/- 1850 square feet for retail space and approximately 500 square feet of duty free depot space across the eighteen available units. Businesses interested in being airport retailers and that meet the initial requirements should visit the Cayman Islands Government E-Bidding Portal and complete the necessary documentation by the end of June deadline.