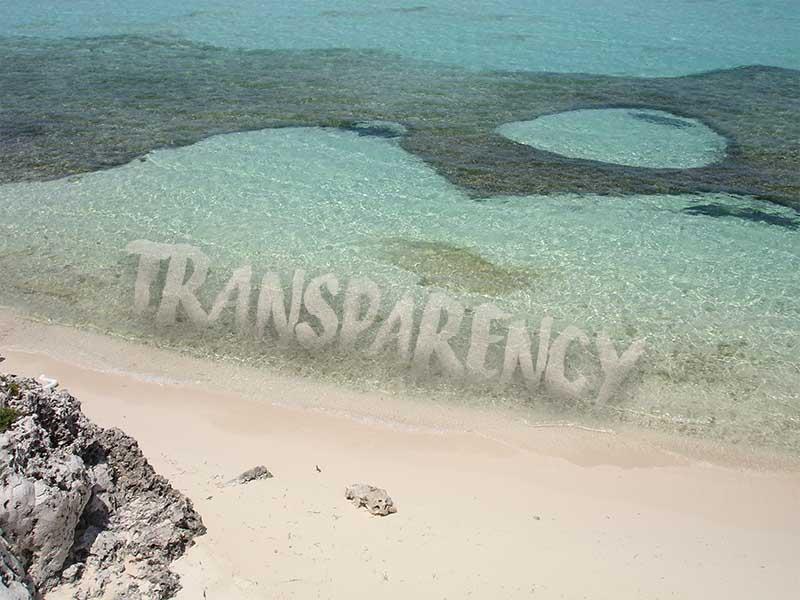 Against what many would say is the prevailing popular opinion in offshore jurisdictions, recently the Cayman Islands Minister of Financial Services Wayne Panton defended the nation’s policy of cooperation, inclusion and adoption of the idea of international tax transparency.

Mr. Panton asserts that this cooperation with foreign governments and government entities doesn’t weaken the Cayman Islands but actually makes it stronger.

Mr. Panton spoke recently at a tax transparency conference hosted by his department and stated that the financial services industry in Cayman is strong overall and is perhaps historically in the best position it has ever been in. This position has been achieved while the nation and its government has been complying with global regulatory standards that are consistently improving tax transparency for the benefit of all countries. The conference put on by Mr. Panton and his colleagues was designed to put the global tax system under a microscope and to contest suppositions about its nature and the way that it operates. The event featured keynote speaker Pascal Saint-Amans – who is the director of the Centre for Tax Policy and Administration at the OECD. Cayman’s confidence in announcing on a global stage that it is ready to engage in tax transparency with any country is perceived by many as a very bold move. Moreover, the Financial Services Ministry’s interaction with the European Union and the Tax Justice Network – along with the passing of more than 40 financial services-related commercial and regulatory bills in the past four years – further boasts Cayman’s commitment to transparency.

A key speaker at the conference, Mr. Saint-Amans, remarked that the quality of the exchange at the event showed a certain amount of maturity in the Cayman Islands. He stated that, “The fact that the Tax Justice Network is here, that we are here, that we can exchange freely in this group is pretty telling.”

Cayman will have to continue on its current vector to remain one of the leaders in the financial industry. To do this it will have to make sure it does not return to the policies of the past and continue to ensure the availability and accessibility of information on the real beneficial owners of Cayman Islands-based entities. Finance Minister Panton said it has been his department’s strategy to continue to cooperate with all agencies/governments requesting cooperation with his office. Those entities feeling that there are still constructive disagreements should be regarded as necessary for progress to continue on ahead he proffered. He went on to say that, “Amidst all of the terribly outdated boilerplate comments about certain countries, I remind us that no country has perfected the delicate balance of tax transparency in relation to sovereign and global responsibilities.”

The Cayman Islands has made strong efforts to increase its financial and tax transparency and has achieved a certain level of success. If this policy of continued and increased cooperation can be sustained, perhaps Cayman’s worldwide stigma as a “tax haven” can be eroded over time.