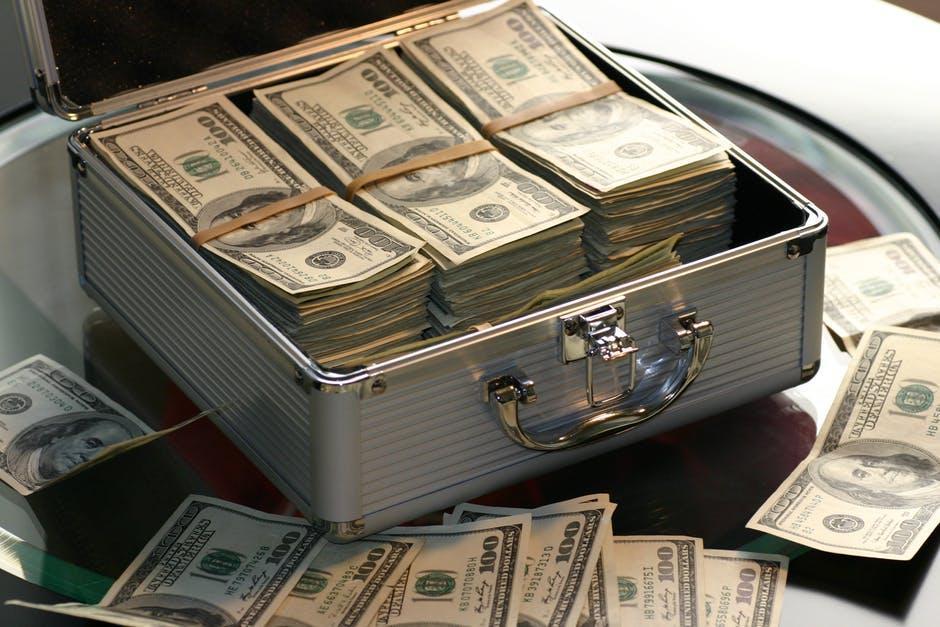 It just became a bit more tedious to be a wealthy expat living in the Cayman Islands.

Recent changes in the Regulations to the Immigration Law have made the cost of attaining residence under the “person of independent means” requirements much more expensive.

There are two different types of residency certificates that affluent people can pursue in Cayman. The first type of residency certificate carries a twenty-five year renewable term limit and is based on the applicant remaining in sound physical and financial health. There was also a requirement wherein the applicant must carry a property investment of at least CI $500,000. That number now, after the changes to the law, is a minimum of CI $1 million dollars invested in real estate on Grand Cayman. The applicant must also have an annual income of at least CI $120,000 or have a minimum of CI $400,000 held in a financial institution in the Cayman Islands. To get the certificate in the Sister Islands these financial obligations are set at CI $500,000, or exactly double what the previous requirements stated.

The other type of residency certificate available for rich people who want to live in the Cayman Islands is the ‘permanent’ residence for persons of independent means option. If a person receives this cert they can remain in Cayman for the rest of their lives but must invest a minimum of CI $2 million dollars in a developed form of real estate. This figure is up from the former sum of CI $1.6 million dollars. Unfortunately though, the spouse and kids are not included. For that, you will have to pay extra. If the applicant wishes to bring any dependents along to reside with them permanently in Cayman an annual fee of CI $1000 is due when before this was a one-time fee. Attaining residency in the Cayman Islands as a person of independent means is not the same as attaining a legal status by more conventional means. A person that gains permanent residence after residing in the islands continuously for a period of eight years or by marrying a Caymanian are both separate and independent status grants themselves. These persons have residency with rights to gainful employment.