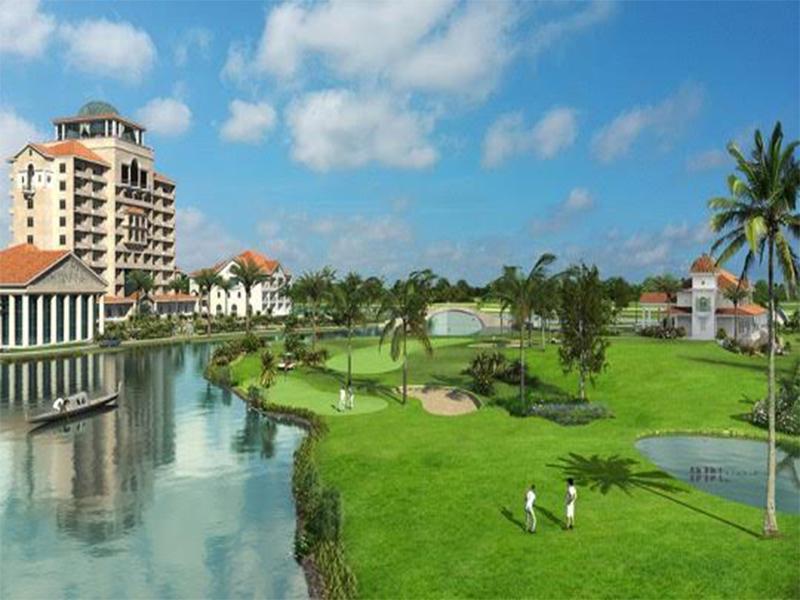 When the Ironwood golf-centered development was first announced it received much fanfare in the local media.

Representatives were visiting local businesses touting the new golf community and some units even found their way onto the local real estate market for pre-sale. Arnold Palmer, the legend himself, even paid Cayman a visit to tout his latest namesake golf course and the island was abuzz. This new posh community had the potential to do great things for East End and Cayman as a whole. There was even talk of a brand new extension to the bypass to whisk the new community’s visitors and residents to their destination in half the time.

Then there were the rumblings. The rumors that the bypass extension would never be built persisted despite assurances. The skeptics claimed no one would ever visit an inland golf course in the middle of the bush. Then things got worse. Arnold Palmer, the legend himself, passed away in September of last year. Visions of Arnie cutting a big red ribbon to officially open the new resort quickly faded away. Now comes the latest in an ongoing slew of bad news. A law firm based here in Cayman is suing the company backing the proposed development for an outstanding debt of almost $100,000. Despite promotion for the +/- $300 million dollar development in the Frank Sound area – the developer David Moffitt and the backing company are being sued for unpaid legal fees of $53,000 for work performed by Broadhurst, LLC. The accumulated interest is also in the neighborhoodof CI$42,000.

The lawsuit was filed in the nation’s Grand Court and therein it indicates that the attorneyshave been chasing these monies owed to them for quite some time. They even went so far as to issue a final demand that the debt be settled nearly three and a half years after signing the agreement with Ironwood to perform the legal work in the first place.

The Cayman Islands government initially laudedIronwood as a significant project that would stimulate the local economy and it was a feather in the cap of the politicians involved in rolling it out. To date there has been no action to speak of to lend to the idea that the project will ever get off the ground. The government signed an MOU with Ironwood’s developers wherein they offered them duty concessions and discussion has been ongoing for several years about the extension of the East-West arterial to the lands where the golf community is to be built. There hasn’t, however, been any deal whatsoever that has materialized to show how that particular public/private partnership to construct the massive thoroughfare would happen.

New or promising news on the progress of the Ironwood development has been non-existent the last several months and optimism has been waning ever since the initial rumblings began shortly after the project’s announcement. The Department of Planning had issued planning permission for the golf course last June yet nothing has begun on the work site.Concerns mount that there are no plans for an environmental impact assessment in the area for the planned road extension or the proposed golf course. For now the only telltale sign that anything is even happening is the tattered Ironwood sign on the roadside portion of the lands in Frank Sound. One cannot help but wonder if this project is withering away in the same manner as the signs weather-beaten placard.