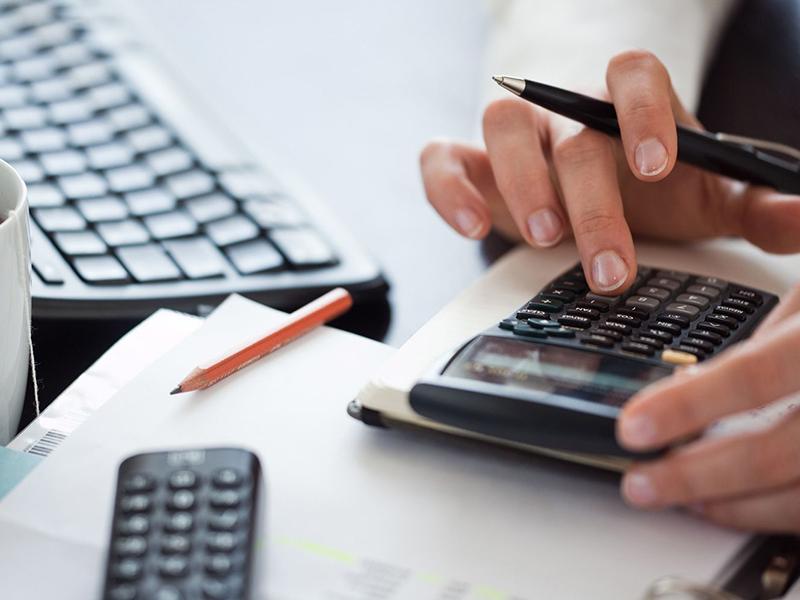 This is a typical in the Caribbean, where most regional nations earn the bulk of their monies from tourism. The fees, registrations and licenses doled out earned roughly 39 percent of the total revenues for the Cayman Islands central government last year according to statistics produced in the annual financial statement by the Ministry of Financial Services.

These taxes, fees and dues accounted for $255.6 million of the $659.6 million dollars the government earned in revenues in 2014-15. A massive portion of the total earnings indeed. These numbers also do not take into account the business that is conducted by the statutory authorities and by companies owned by the government itself. The financial services industry doesn’t just provide the lion’s share of cash for Cayman’s governmental operations. When one looks at the statistics, it can reasonably be estimated that the financial services sector accounted for roughly 16 percent of all the jobs in the Cayman Islands during fiscal year 2014. Thisfigure includes in it the legal and accounting service industries within the overarching industry itself. Additionally, these careers created by the sector are higher paying than averageand over 71 percent of financial services jobs were held by Caymanians citizens in that year. The government’s latest human resources report also states thatCaymanians held +/- 74 percent of careers in the civil services sector.

This report from the Ministry also took into account the impact on the economy overall. It proffers that over 50 percent of the Cayman Islands GDP (gross domestic product) could be accredited to the financial services industry, accounting and legal services professions. The report also states that these are measures of direct impact on the economy only. The indirect impact from things such as the purchases of goods and services can add an additional 5 to 10 percent to the nation’s gross domestic product. There are also tourism related implications from the financial services sector that cannot be ignored. It has been estimated that over 31,000 visitors came to the Cayman Islands during 2007 as clients,conference attenders and vendors. This segment of tourism accounts for 100,000 nights stayed in local hotels and condominiums and these persons visiting the islands spent an estimated $20 million whilst here. When all of this is tallied up it is plain as day that the financial services industry is a cash cow for the nation’s government and certainly the #1 industry earner for the Cayman Islands.