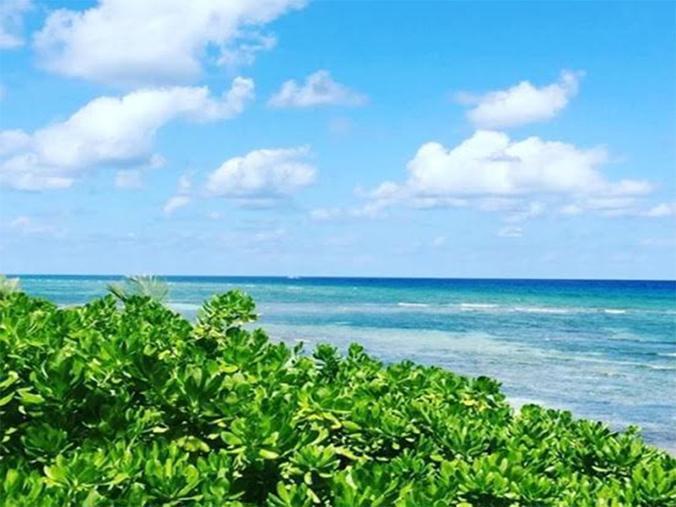 Local area residents in the Beach Bay neighborhood of Bodden Town are worried that the Cayman Islands government is making changes to thoroughfares around their homes to assist a property developer.

These concerned citizens contend that said developer has yet to make any serious guarantees regarding the proposed hotel development, some saying that all that has been accomplished thus far is a dumping of marl in the area’s mangroves.

Homeowners and residents in Beach Bay say that this new road will block their beach access and that the public is paying to have it done. They say that they recently received a letter from the National Roads Authority defining the new changes that will include the closing of part of Beach Bay Road giving the owners of the land better access. People living nearby contend that it will negatively impact them and they have voiced concern about who is paying for the new road.

At the core of the issue, besides the perceived negative impact the actual road will have, is the notion that the Cayman Islands government has failed to do adequate due diligence on the developers of the would-be Saint James Point Resort. The Beach Bay locals have said they don’t think the road works should be undertaken to benefit a developer when there are no formal plans in place. Why, they ask, should monies coming from public coffers be used to help wealthy developers who have not yet even apply for planning permission?

Another large concern for local area residents and landowners is the dual shutting down and rerouting of parts of Beach Bay Road. They believe this will affect beach access negatively for the public and will result in the residents in the area losing their right-of-way to the beach/ocean. Beach access problems, and issues with the long-held rights of access to the islands’ beaches for the public, have been an increasing problem as of late in the Cayman Islands. So much so that the government is tabling legislation in the Legislative Assembly on the matter. By and large, questions about the Beach Bay road closure and the subsequent diversion have garnered no response from government officials.

The Cayman Islands Government signed a duty concessions package concerning +/-$25 million in gross allowances and a partial marl road has been laid down, which was paid for by the developers, in connection with the Saint James Point Resort but next to nothing has been started at the site and there have been no proposals asking for planning permission submitted to the CPA. Also, the would-be developer purportedly paid the bill for the marl road that will lead into the resort area. The neighbors and locals continue to ask, why are public monies being used for a private project that no one in the area wants put there in the first place?