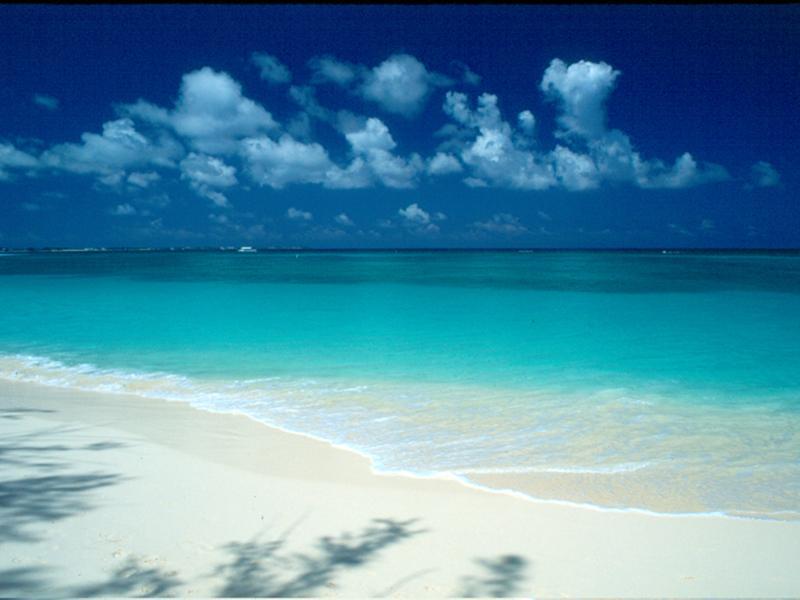 In a recent speech to the Alternative Investment Conference at the Kimpton Seafire Resort here in Cayman Premier Alden McLaughlin made a great many comments about economic growth in his home nation.

Perhaps as a run up to this nation’s general elections, the Premier was quick to laud Cayman’s economic expansion in recent times.

Commenting on the United States Presidential elections, the Premier stated that we are all living in an “age of uncertainty”. He went on to say the newly-elected President Trump was awarded his nation’s presidency based on the promise of sweeping change and that his approach to politics suggests that we are living in exceptional times. He went on to add that Trump and his future policies with respect to offshore jurisdictions such as the Cayman Islands are still very much up in the air. Brexit, on the other hand, can be seen as a “glass half full”.

The Cayman Islands economy, according to McLaughlin, is far and away the best in the Caribbean. He said that these islands have avoided the ravages of spiraling debt, unsustainable deficits, high unemployment and economic stagnation. He further said that his government had grown the local economy, reduced unemployment numbers and paid down debt whilst simultaneously filling up the government’s coffers. The sluggish growth rate of 1.5 percent in 2013 should be up around 3 percent in 2016. This is accompanied by the lowest poverty level in the Caribbean region.Unemployment of less than 4 percent island-wide and 5.6 percent within the local, non-expat population can be seen as another key aspect of the surging local growth.

Cayman real estate can be seen as evidence of this economic growth the Premier speaks of. Only a scant couple of beachfront units remain available on the market under $1 million dollars and homes above this price point seem to be “flying off the shelves”. Requests for premium residential real estate seem to be increasing with all real estate firms, while simultaneously inventories shrink by the day. South Sound’s development boom continues unabated with the Vela Phase II reporting 90 percent of their inventory being sold. Another 56 units in Phase III in Prospect are set to go and Cayman Crossing Phase III is scheduled for completion late in the year 2017. Moreover, 24 units at Tides will soon come and another 36, $1.3 million+ homes comprise FIN by Creighton Properties.

Paul Pearson, director at Vela’s Davenport Development, repeated his 2016 assessment that South Sound is “on fire,” saying “it’s still on fire. We have seen new developments, the Kimpton [Seafire] and [Howard Hotel Group’s] Margaritaville hotels on Seven Mile Beach, some condo projects and then on South Sound there has been a number of projects started and some completed.The market in Cayman was quite soft for a long time and now it seems to be correcting along with the recent overall economic growth.

The Cayman Islands Premier is publicly extolling the state of Cayman’s economic growth and the real estate numbers lend validity to his claims.