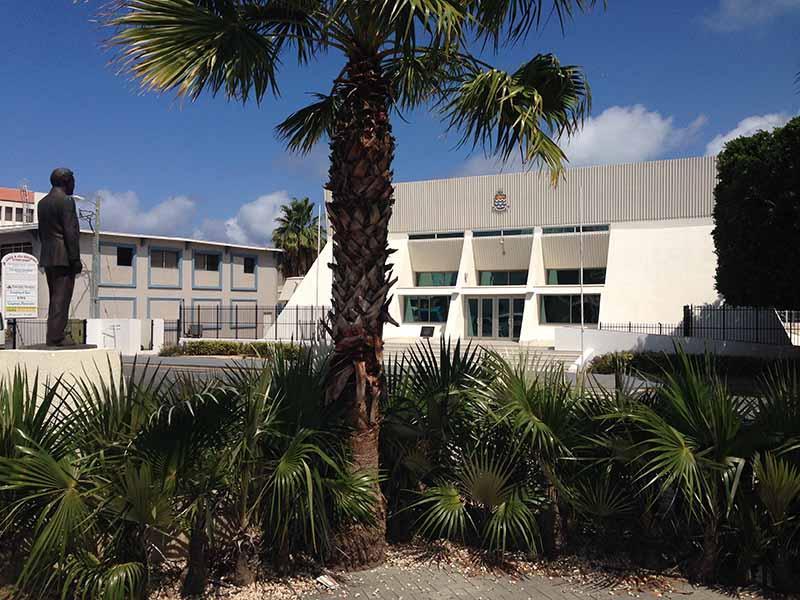 The Cayman Islands Premier Mr. Alden McLaughlin has stated recently that the government is facing upwards of 24 lawsuits and reviews because of the delays in processing permanent residency applications. The Premier has gone on record and stated that he has not put eyes on the lawsuits and did not know the details. He did say that he has been briefed on them and that they ranged from people suing for damages for the delay to those wishing to file their grievance about the delay and lack of a decision. The lawsuits stem from the intricacies relating to the law when it began in 2004 and the Premier has said that this is before he took his current top role in local government. Mr. McLaughlin went on to acquiesce that the situation with the permanent residency applications is “far from satisfactory” and added that his government has faced the challenges in dealing with the law and that the legislation needs a wide-rangingrevamp.

Mr. McLaughlin said he was currently involved in works to correct these regulations but stated that he was not working alone in attempting to resolve the matter. Local attorney David Ritch and the Cayman Attorney General have been identified as partners in assisting with establishing a short-term fix to this large and looming problem. Mr. Ritch was commissioned by the Premier to write a report on the challenges with the immigration law. This report has been kept from the public despite repeated attempts to have it released and the CI government has fought a freedom of information request in the court system. Recently the chief justice agreed that the report could be withheld from the public on the basis that it constituted privileged legal advice and thus was not to be made public.

The Premier has stated that a proposed policy solution, which will take shape as amendments to the regulations in the immigration law,is currently in the hands of the attorney general.Once this has been through the PPM caucus it should then go to the Cabinet within two weeks time. These regulations, however, will not be an overall solution to this large and growing problem. The forthcoming amendments to the (widely panned and flawed) point system would be nothing more than astopgap measure to allow the review board to hear applications. Deeper, sweeping and systemic changes are really what are needed to remedy this system and give the people awaiting decisions the closure they are seeking. “These are interim measures. In the end, the whole point system on the basis of which we award permanent residency needs to be overhauled and that will take quite some time to occur,” McLaughlin said. “The short-term measures address the points raised by the chief justice in a ruling that identified the problems with the arbitrary and unfair nature of the points system” he went on to say.

As it sits now there are now over 1,000 people waiting to have their permanent residency applications paneled and decided. Many of these people have been waiting for over three years time for a decision. Also, several of them will have been permanent residents of the Cayman Islands for more than 11 years. There are troubling concerns that the Cayman Islands government will be forced to issue formal residency rights to all of those that have passed ten years regardless of the worthiness of their application under the points system. One thing is for certain, the longer they wait – the bigger the problem gets.