Skip to content
Home > Company > Cayman Real Estate Blog > What Should The Caribbean Do Now That Trump Is The US President? 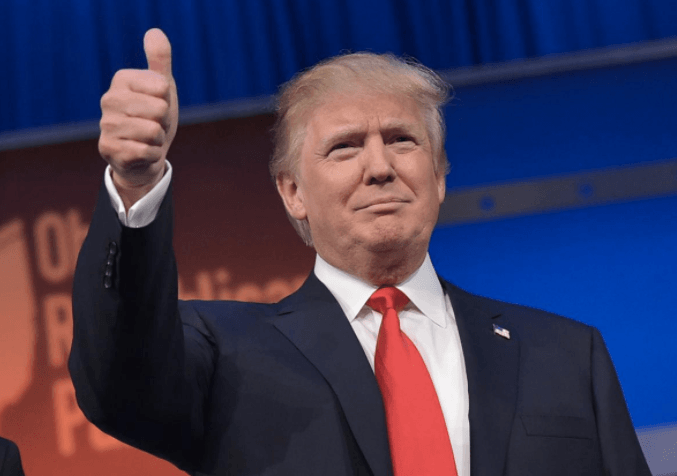 There has been much speculation and posturing since Donald J. Trump ascended to the presidency of the Caribbean’s most powerful northerly regional neighbor the United States of America.

Many have asked what the Caribbean region, as a whole, should do in response to this. What is best for the tropics? Let’s examine a bit further…

A good starting point for the region could be identifying and managing risk and focusing on timeless issues such as education and cultural relations with the U.S.A. Another key step could be calling for the expansion of the “Caribbean Basic Economic Recovery Act”. The region should also consider asking the U.S.A to make special exceptions so that investors in the United States can compete in the Caribbean region with Canadian, Chinese and Middle Eastern investors. With respect to financial services, a big part of Cayman’s economy, the Caribbean will find the Trump Administration more friendly when it comes to anti-money laundering, tax issues and entity clearness. The Caribbean (especially the Cayman Islands), however, already frequently finds itself at the center of tax haven scrutiny from the U.S.A. Former presidential administrations have stated that they do not have the authority to control the tax situations of entities outside of the United States so it remains to be seen what Trump will do. Being thought of as generally friendly to big business/tax ambiguity is one thing but actions will certainly speak louder than words.

Anther thing that the Caribbean region can focus on now with the emergence of Trump is the formation of bilateral tourism agreements. The crux of these agreements being that the U.S.A would agree to collaborate with Caribbean nations in creating tourism joint ventures, destination promotion and marketing. The United States Department of Commerce established many such agreements in the 1980s but has recently discontinued these important efforts. Along these lines, the Caribbean should also ask the United States to increase the U.S. immigration pre-clearance presence through a regional hub and spoke system to provide enhanced security (a major talking point for the current administration). The development and implementation of a joint shared watch-list for travelers into and within the Caribbean would be a good start and the region also should offer to help with the current efforts of the U.S.A to ensure that third world countries adequately screen all travelers for terrorist connections. Since Mr. Trump’s immigration proposals include the suspension of the issuance of visas to any nation or state where sufficient screening cannot occur until proven effective – the region should assert its desire to work with the U.S.A in upgrading its screening/cooperation and begin the use of a biometric entry-exit visa tracking system.

A strong tourism dialogue with the U.S.A is just as important as security and policy issues. Many tourists from Southeast Asia, China and Europe have been shown through marketing research to prefer to combine trips to Florida and Eastern seaboard destinations with Caribbean locales. By having strong lasting tourism agreements with the U.S.A and by partnering with pertinent entities in the private sector, the Caribbean can develop and market joint tourism agreements mutually beneficial to all parties involved. Such collaboration will benefit the United States just as much as they would benefit the Caribbean.

Though quite a way’s away, the Caribbean as a region is inexorably linked to the United States. It is the single largest power in the hemisphere and, as such, commands a certain amount of attention. With the emergence of a new commander-in-chief in Mr. Trump, it behooves the Caribbean nations to take stock of the relationship it has with the United States and look for ways to strategically improve its position for the benefit of all parties.