Skip to content
Home > From The Desk Of CIREBA President, Jeanette Totten > 3D Land Parcels: What Does This Mean For Cayman? 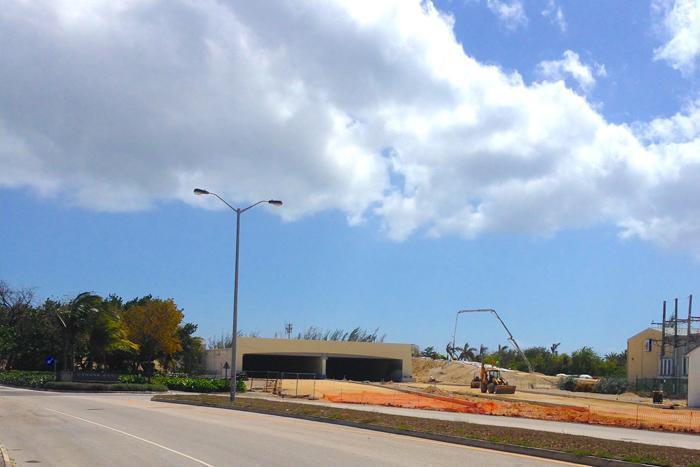 At a recent gathering of real estate professionals, surveyors and property developers Premier Alden McLaughlin and his government announced a plan to introduce amendments during the current session of the Legislative Assembly to provide for the registration of volumetric 3D land parcels and the ability to subdivide them into the sky for overhead development. In effect, this legislation will create “air space parcels”, or sellable land parcels in the sky, a first for these Cayman Islands.

Though not uncommon in large urban environs and major cities, this type of “air space plan” is quite atypical for this part of the world and these amendments will operate outside Cayman’s current Strata Title Registration Law. In effect, these laws would make it possible for developers to create structures that span public spaces and allow for development of previously un-developable areas. In the United States and Canada this typically means across public roadways and thoroughfares.

Now lets talk practical application for us here on the ground (no pun intended). What does this translate to for our tiny island nation? Well one need only to look to the current construction taking place in the Seven Mile Beach corridor to find the answer. The short answer here is road over passes. More specifically, this relates to the two new overpasses that the DART Company is currently constructing over the bypass and above West Bay Road. In short, this new legislation paves the way for DART to assign block and parcel numbers to spaces on top of these new “civic”projects, assign them real monetary values and sell or lease them to would-be tenants and purchasers. Now this is only one person’s speculation, but where else in the Cayman Islands is this new legislation even applicable? Last time I checked, no one was planning on building condos and retail space above Pedro’s Castle or the Botanical Park…

The Premier, in his remarks on this new legislation, stated that it was his “government’s view that the introduction of this legal mechanism will provide the construction industry with a necessary framework from which it can commit further significant investment into imaginative modern real estate development projects”. One can’t help but wonder if the motive for this move was much more simple: DART needs to be able to build shops, condos and sellable spaces on his “Sea to Sound” walk from Camana Bay to Seven Mile Beach. How, then, do we legally allow for this so that the work can continue unabated? Well 3D land parcels of course! Another interesting question to mull over:how many other parties in the “construction industry” in Cayman will utilize this new legislation? Of course only time will tell, but I would posit that it is a pretty safe bet that this legislation was created for one party in particular and that Cayman will not see many, if any, other parties applying to build “imaginative modern developments” with air space plans.