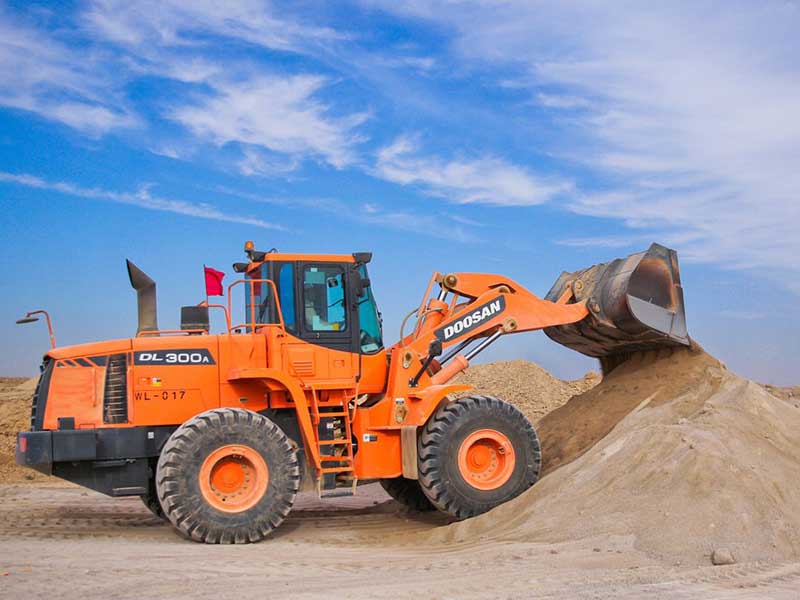 The Quiet Community of Cayman Kai

Starfish Point is a small beach in the quiet community of Cayman Kai. On any given day, dozens of starfish can be seen relaxing in the shallow waters.

Tourists trickle in throughout the week to get a glimpse of marine life, take a dip in the ocean and soak up the sun. Overall, Cayman Kai is known for being secluded and tranquil, with little to discuss other than the weather and the waves.

Recent plans to install public toilets and a parking lot, however, have caused an uproar in the Cayman Kai community. Despite the fact that Starfish Point is publicly owned and zoned “land for public purposes,” residents argue that the “public” in this case refers to the residents of Cayman Kai – not the general public of Grand Cayman. They also claim that “restrictive covenants” govern the community, and that the project would breach those terms.

In a letter written to the authority, a resident argues that “Providing facilities on the site will only encourage further traffic to the site and exacerbate this antisocial activity by increasing the number of persons to the site and using it in an indiscriminate manner.” Other objections state that the site is unsuitable for a public beach and that the proposed changes will lead to an increase in commercial activity – a real fear for a portion of the island that still remains relatively isolated.

North Side legislator Ezzard Miller fired back and appeared before the Cayman Planning Authority to provide his support for the project. He noted that the objectors do not seem to be directly against the planning application, but against the idea entirely. In what seems to leave little room for negotiation, he argued “if these owners were objecting to non-policy matters […] I would be happy to entertain their suggestions for improvements.”

According to Mr. Miller, the beach was made public land as part of an agreement with another landowner when a road that led to the beach was permanently closed. The plans for the project originated with the North Side district council and were said to be based on years of consultation.

The chair of the CPA, A.L. Thompson, claims that the project is a civil matter and not something to be enforced by the CPA. Mr. Miller reiterated that claim, stating that the location of the public beach was based on government policy and not something for the CPA to determine.