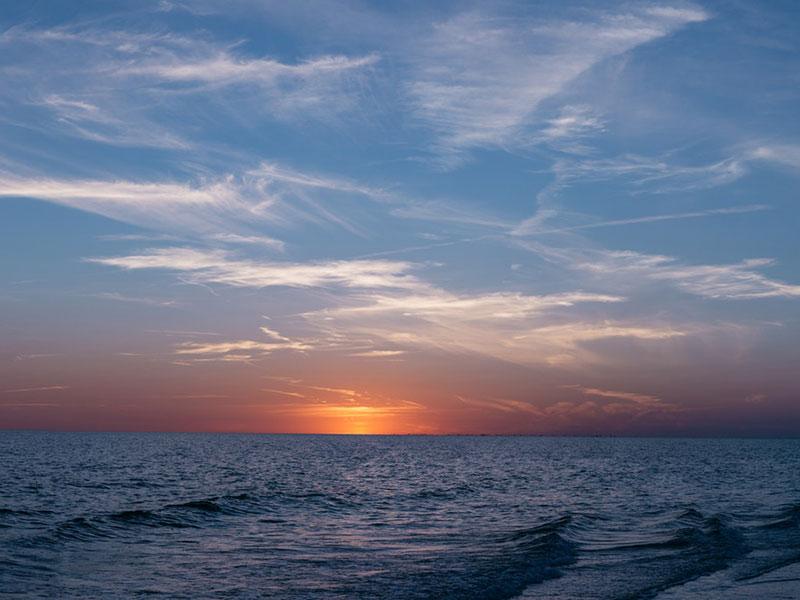 Over 100 written objections were received by the Department of Environment regarding a recent application filed to create a swimming beach for cruise ship tourists off of Barkers peninsula.

The application filed by Adventures in Taste (company of Handel Whittaker – owner of Calico Jack’s beach bar) requires the removal of 180,000 feet of sea grass. This has been highlighted as one of the causes for the overwhelming public response.

The location of the project has also served as a means for protest. Just outside the proposed boundaries of the National Park, many people fear that it will devalue the experience of those wishing to explore Cayman’s natural beauty.

A New Home for Calico Jack’s

In November, Mr. Whittaker stated that the venue holds the potential to be a “great facility for cruise ship passengers, tourists and locals.” It will serve as the new home of Calico Jack’s, but “It will be much bigger and more of a destination, like Rum Point.” The public, however, has cited a great deal of concern regarding the environmental impact of the project. This plan not only requires the removal of sea grass, but also includes a 300-foot T-shaped pier and a 120-foot dock for tour boats and privately-owned cruisers.

Tim Austin, deputy director of the Department of Environment has confirmed that 117 people submitted written objections to the application. The DoE’s technical review team will produce a report on the technical feasibility of the application and will address the pressing environmental considerations.

As the public consultation phase of the application process comes to a close, the Department of Environment is dutifully taking into account the objections in its report to the Ministry. After careful consideration, the ministry will then present the report to the final decision-making authority: the Cabinet.

The proposal is connected to a 21-acre parcel of beachfront land owned by the Dart group. Dart has expressed their support for the project, stating that “thoughtful public beach amenity projects can co-exist in proximity to the area earmarked for the proposed Barkers National Park.”

As the loss of Calico Jack’s looms in the near future, one can’t help but wonder whether this attempt to recreate (or improve upon) the community staple will prove to be successful. One of the last remaining traditional-style beach bars, Calico Jacks has called Seven Mile Beach home for the last 15 years.