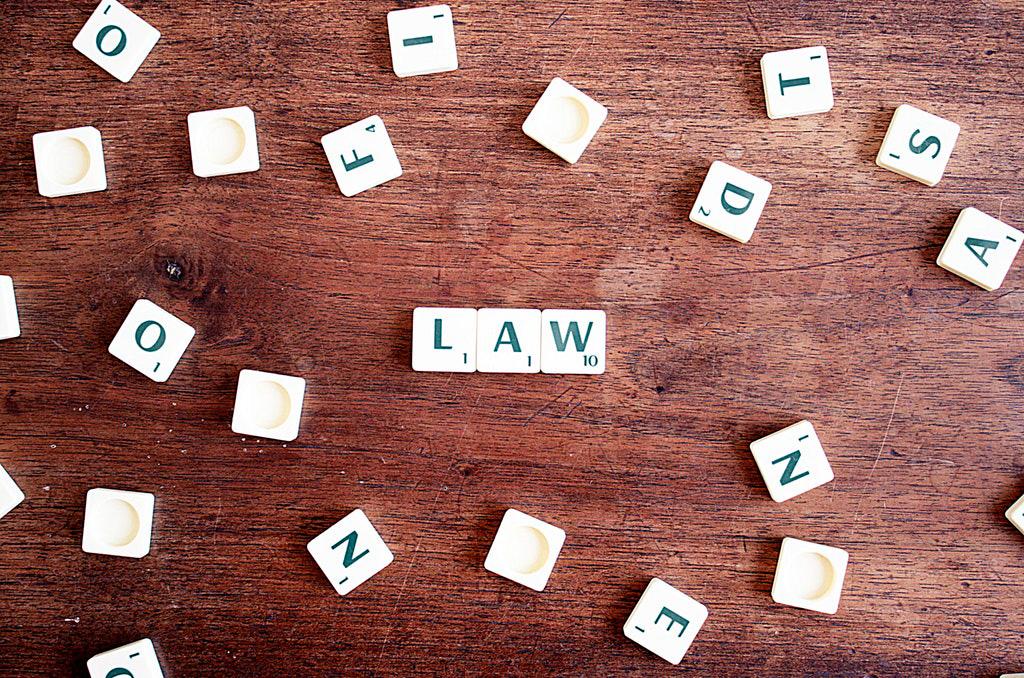 The Cayman Islands Government recently announced that it would attempt to take another look at a contentious Labour Relations Bill in the coming year 2019.

Cayman Islands Premier Alden McLaughlin that the bill, which came about back in 2015, is currently under a revisions process and would come back in to be debated before the Legislative Assembly in the coming year. He indicated that the CI Government had review previous feedback on the bill and was now setting to work on a new version of it.

In addition to this new feedback, there will be additional public consulting and then another round of revisions to the bill. It is hoped, that if this all goes according to plan, that the legislation will then be set in front of the LA for discussion. The preceding version of the Labour Relations Bill had quite strict penalties for employers and high financial compensation limits for unfair firing cases. Many parties in the Cayman Islands business community, along with the Chamber of Commerce, initially pushed back against these. They also contended that they should be consulted as to how the future versions of the bill should look.

Also on the docket for 2019 is legislation related to bullying. Many parties have asked why there is gender identity and gender expression legislation being potentially included in the bill.  In response to this, officials have stated that the Cayman Islands Constitution specifically prevents discrimination against people such as those that identify as transgender. They furthered that there exists case precedent from the EU Court of Human Rights and that the Cayman Islands must, then, address these issues on the homefront. Education Minister Ms. Juliana O’Connor-Connolly requested that the progress on this legislation be postponed until after the Brexit process is completed. She contended that many believe that once the United Kingdom exits the European Union that it could possibly also remove itself from the European Court of Human Rights. When pushed further, officials stated that the proposed bill would simply seek to protect people from being bullied regardless of race, sexual orientation or religious views.

Also up for review in 2019 is the status of the new hurricane shelter to be erected at the Church of God in the district of Bodden Town. It was remarked that preparations for the works are already underway and that the full project will go out to being tendered shortly. It is hoped that the new shelter will be up and running for the start of the 2019 hurricane season. Lastly, the question was asked if the certificate for the Cayman Islands Government’s “nice” cleanup program would be enforced by the Labour Board. It was answered that these docs were not intended to be designated as official qualifications but were to act more as letters of reference and confirmations of participation in the program. They were to be viewed as proof of work for persons that had struggled with long term unemployment.