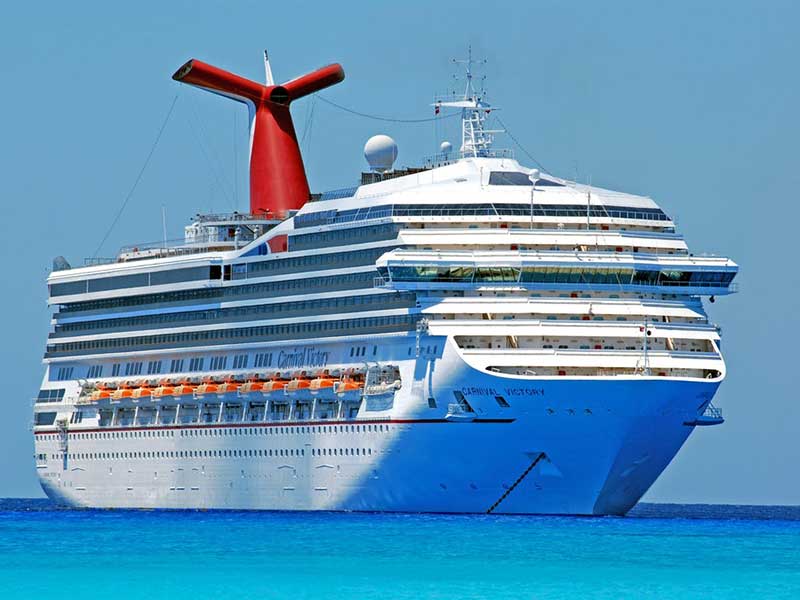 The Cayman Islands Government recently rejected calls from the Legislative Assembly Opposition for a cruise ship pier referendum following intense debate on the subject. This adds yet another chapter in the long cruise ship berthing station project.

The members of the Oppositions then indicated that they would make a push for a public, people’s referendum.

The Opposition’s goal now, as it seems, is to secure the signatures from at least twenty five percent of the voting public in order to prompt a mandatory poll on the cruise ship project. They argue that the ongoing saga of what to do with the cruise ship portal has drug on too long and that the best possible way to resolve the issue is to put it to the public. This motion failed in the Legislative Assembly. The Opposition leader opposes the creation of a new facility, indicating that tourism to the Cayman Islands has increased by 20% in the last half decade without it. The Cayman Islands Tourism Minister then went on to argue to the contrary, stating that a great many Caymanians depend on the cruise tourism industry and furthered his point by saying that the future of this tourism lies in the new mega-sized ships (and their ability to land here). Currently these larger vessels cannot land here due to the inability to use tender ships to bring visitors ashore. The Opposition maintains that there is no real evidence to support this and that the industry en masse would not necessarily decline without the new facility. They also posit that the nation would end up losing millions if taxes and fees were used to pay for the new portal.

The Opposition went on to pose questions as to whether the Cayman Islands could evenshoulder the burden of an additional 2.3 million cruise passengers (this figures is what the Cayman Islands Government estimated if the new port were built). Namely, that this influx would likely increase the congestion to already crowded attractions and that this would also irreparably damage the valuable long-term stay segment of the market (cruise ship passengers arrive and depart in a single day typically).

At the heart of the matter is a substantial amount of money. The cost of the cruise ship-berthing project, which includesimprovements to the cargo docks and the installation of dock piers in much deeper water, is currently estimated at +/- two hundred million dollars. This price could grow, though, and the exact figure wouldn’t be determined until the completion of an extensive bidding process. Money has already been spent on a cadre of consultants to assess the monetary, logistical and environmental impacts of the giant civic work. The potential economic benefits could be huge for the Cayman Islands, ranging from hundreds of millions to over a billion dollars. One thing can be for certain, whatever decision is made, it will be a contentious one.