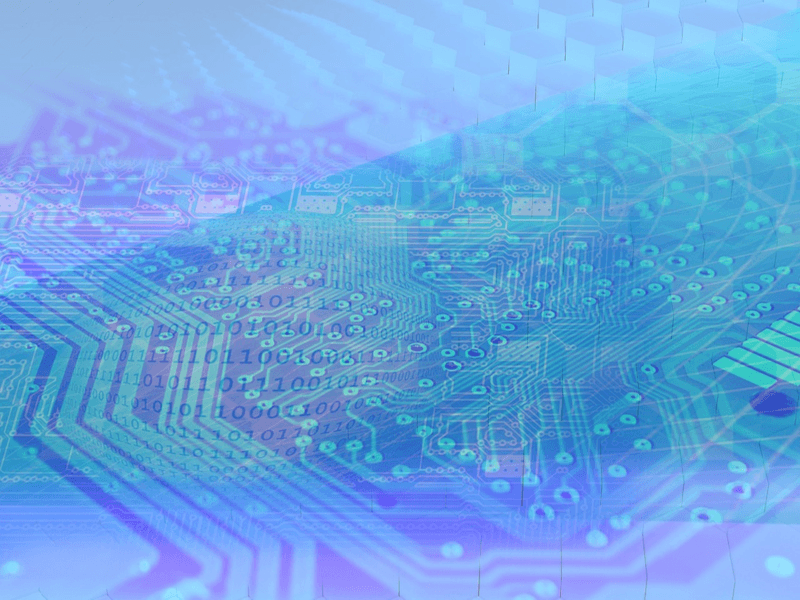 A splash of Silicon Valley tech business on Cayman’s sugary shores? That’s the idea behind the recent announcement of the launching of TechCayman.

This is a new business platform that has the goal of bringing tech entrepreneurs and software developers to the Cayman Islands. Its goals are also two-pronged in that TechCayman also hopes to give Caymanians the skill sets necessary to form their own thriving companies in the nation’s new emerging technology sector.

The idea for TechCayman comes from Mr. Harry Chandi and Mr. Gene Thompson (of Health City acclaim) and from Mr. Samir Mitra (an entrepreneur from Silicon Valley himself). Mr. Mitra is a software developer that was involved in creating Java script. TechCayman wants to be instrumental in helping establish a technology industry in the Cayman Islands. They will do this by providing local clientele with education, legal and technical advice. Additionally, they recently signed an agreement with the Cayman Islands Government to establish a framework wherein fees and legal aspects of the firm’s clients will be spelled out. The firm will be similar to Cayman Enterprise City with a special economic zone type designation but will have several differences that are important to note.

The Differences – Cayman Enterprise City is a different business model than TechCayman in that Enterprise City is predominantly a commercial real estate rental model. One takes space in the SEZ (Special Economic Zone) and the tenant can then work in the designated zone with the benefits of said SEZ in that zone. TechCayman is branding itself as a center for technological innovation. Their goal is added value for the clients they work with, not to simply house their companies.

TechCayman’s Mr. Mitra said that the idea for the platform came about in his dealings with Heath City. He was developing software for the health care industry and realized that the Cayman Islands intellectual property laws would not offer any protection for the software he was creating. So he couldn’t create the software here because it could legally not be protected from being copied by other parties. TechCayman’s founders informed the Cayman Islands Government of the problem with the tech laws and they started to update the nation’s intellectual property laws to an international standard. This work culminated in the amendment of the Patents and Trademarks Law, the Trademarks Law, and the Design Rights Registration Laws. As a result, the Cayman Islands will now be a place where tech companies can flock to as opposed to avoiding or leaving with their intellectual property. The new laws also protect local tech companies from being preyed upon by companies that obtain patent rights just so that they can sue other companies.  All of this plus the Cayman Islands’ proximity to the United States and the firm financial sector in place here should make the nation an attractive choice for technology companies.

Cayman is currently the host of roughly half of all of Silicon Valley’s venture capital companies. That’s half of all the VC money there, domiciled here. TechCayman is betting that they can get some of that money invested locally, and payoffs could be huge. They hope to have several companies formed here in the short term and a brick and mortar campus is in the works in East End. There is also talk of programs being established with UCCI, including internships and IT training for Caymanians. Time will tell if a true technology industry can be established in the Cayman Islands. If TechCayman’s vision is realized, that could very much become a reality in the near term.