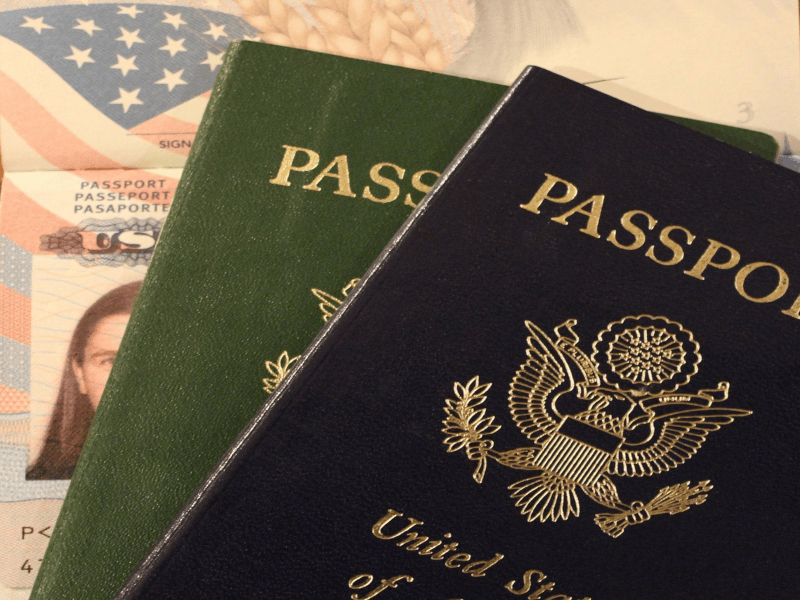 Recently the Cayman Islands Department of Immigration informed the public of a month long amnesty period.

This gives any person living and/or working illegally in the Cayman Islands the opportunity to leave and it also enables employers that have permits for persons that they can no longer employ to cancel said permits without the risk of legal prosecution. The amnesty period is to run for the entire month of August 2018 and will be strictly enforced.

During this Immigration amnesty period, foreign nationals who are in the country illegally without possessing a valid work permit (or any other form of lawful permission to remain in Cayman) can opt to leave and workers who are not working for the employer named on their existing work permit can leave the nation without any risk of punishment. The current Immigration Chief, Mr. Bruce Smith, stated that during the amnesty – anyone who doesn’t know what his or her current immigration status is could visit the immigration building and have an inquest performed to see the legality of their situation. These individuals could be employees that have concluded their work permit term limit but remain in Cayman and also those persons that have been visiting the island but have not applied for a visitor’s extension. Mr. Smith has stressed the importance of these people that are not in compliance with immigration laws to make arrangements to visit immigration before they are identified and arrested. He said individuals who choose to ignore the amnesty being offered would be prosecuted to the full extent of the law. It was also made a point to note that amnesty is not a pardon from being convicted of a crime and that the deadline of 3pm on the last day of August 2018 would be strictly enforced. CIO Deputy Mr. Gary Wong said that, “During the amnesty period there will be no prosecutions for overstaying offences, if a person takes advantage of the opportunity and leaves the Cayman Islands. This amnesty is a component in a wider effort of the Cayman Islands Government to aid in crime reduction as well as criminal activity”. Operations will still be undertaken to identify and arrest over-stayers but officials reminded the public that anyone in Cayman unlawfully simply has to book a plane ticket and leave during the amnesty period.

Work Permit Cancellations – – Any employers and/or employees who would like to cancel their work permits can file a written notice with immigration officials. Those persons whose permits have been cancelled are required to report to immigration headquarters with a their passport/identification for help. If no help is desired they can simplyshow up at Owen Roberts International Airport with a valid ticket for departure and promptly exit the Cayman Islands.

To sum it up in a sentence, “If you’re in doubt figure it out or GET OUT!”