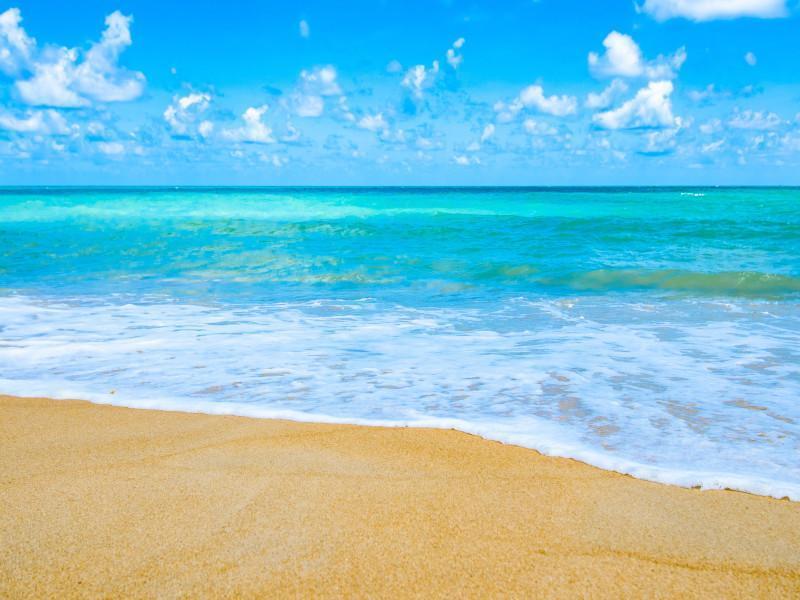 Big plans and upgrades are in the works for the Cayman Islands Public Beach on Seven Mile Beach.

As part of the Dart Group’s National Roads Authority agreement the project will assist in controlling the commercial activity that has plagued the area and that causes contention with those that use the beach for leisure and the surrounding property owners. The plan also calls for new volleyball and beach soccer areas, huts for vendors utilizing the beach and areas designated for food trucks to pedal their products on the Cayman Island’s biggest tourist attraction.

The area has been controversial lately with the way it is being used by a growing number of beach vendors. These commercial operators canvass the beach with rentable beach chairs, usurp the cabanas designed for tourist/beachgoer usage and rent jet skis that routinely are spotted using the watercraft in an unsafe manner. The new plans for the area call for new huts specifically for the beach vendors, new rules wherein beach chair renters would be required to remove them from the area each night and more landscaping and grass for campers. The Cayman Islands Public Lands Commission will be tapped to manage the area and the sixteen beach vendor slots close to the parking lot. Accountability for policies and procedures governing the usage of the beach area will also rest in the Public Lands Commission’s hands. It was unclear as to whether or not there would be full time staff there to monitor compliance.

The Cayman Islands Government has a policy currently in place that specifically limits the amount of commercial vendors operating on the Public Beach to a total of sixteen. Several of the existing beach vendors have been grandfathered in to the new stalls and the process surrounding who will get to use them is still murky. There has also been a litany of complaints regarding the vendors and how they do business in what is supposed to be a public open space. People have complained specifically that vendors have insisted that visitors are required to rent a chair or exit the area. New rules will hopefully curtail abuses of the area, in addition to the beautification, maintenance and improvement of the spaces. Management policies and processes are still in the works and the Dart Group will undertake the actual project. Details of the planned improvements also call for the volleyball courts to be relocated further away from the beachfront to create more space closer to the sea for people to enjoy. Additionally, lands will be raised surrounding the sports court area to create natural seating for when there are tournaments taking place that require spectator space.

The public beach is a vital part of the experience of the Cayman Islands. The nation’s main attraction is Seven Mile Beach and it is imperative that the public has access to this pristine slice of Caribbean paradise. Hopefully these new improvements and the stricter management of the beach vendors that rely on the public beach for their living will amount to an amicable solution for all.