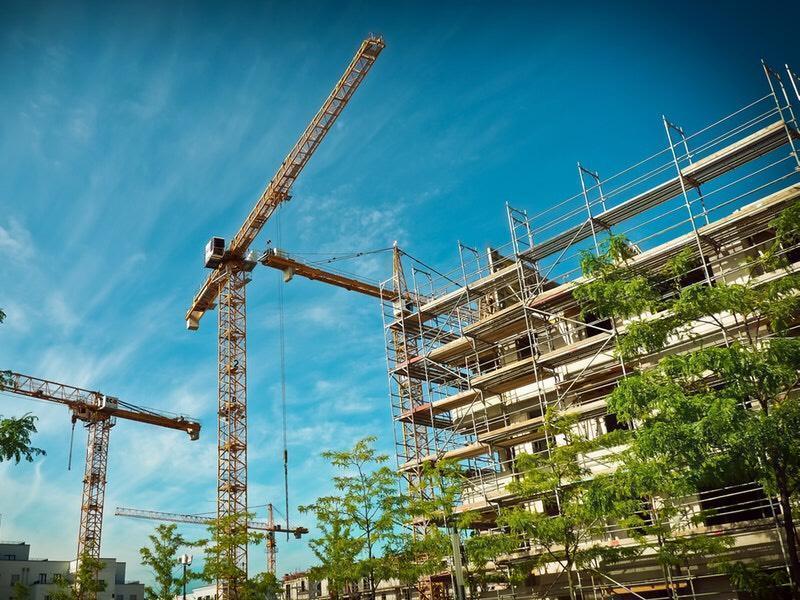 The plan that has been submitted for the initial phase of the new Cayman Enterprise City campus has recently been approved by the Cayman Islands Central Planning Authority.

This is great news for half of the some two hundred and twenty or more businesses that are currently spread throughout the island in temporary rental spaces. These misplaced tenants will be the first new tenants in the new development.

The new campus will feature a gateway building that will be four stories high and then a two and three story block of office buildings will be connected to the gateway building via a bridge. When it is completed, the campus will be spread out across a massive fifty-three acre site that will feature interconnected offices and additional amenities for tenants. The build site is located between the Cayman Tennis Club on South Sound Road and Fairbanks Road and will ideally have interlinked interior thoroughfares to link to Fairbanks Road. Works on the campus should commence before the end of 2018. It is hoped that with the development of this new Enterprise City will attract more entrepreneurs and foster creativity, profitability and innovation on the tiny island nation. Growth and having more companies choose to base their operations here should be a direct result of this expansion and should reflect positively on the Cayman Islands economy en masse.

As the project stands at present, a larger-scoped ‘Planned Area Development’ has already received its formal approval but the smaller, individual elements that make up the greater project will sill have to receive their approvals from the Central Planning Authority. When the notes were presented to the CPA, the planning department had designated that the structures proposed for the project met the requirement for the height allowed for commercial property in the campus’ area of South Sound and that these latest proposals were in line with the initial ‘Planned Area Development’. With respect to the Department of Environment, their input highlighted some concern regarding the possibility for flooding problems and the losses to the mangrove habitat in the area. A condition of the approval of the plan would be the creation of a storm water management plan that would need to be approved by the National Roads Authority itself.

A Special Economic Zone is an area of a nation in which business and trade laws are different from the rest of the country they reside in. These can be found in many countries all over the globe. Special Economic Zones are located within a country’s national borders – but the rules governing businesses are altered. This alteration allows the businesses and entities operating in themto foster increased trade, increase investment and to create jobs and effective administration. Cayman Enterprise City, the CaymanIsland’sdesignated Special Economic Zone, was formedback in 2012 with the expressed goal of attracting international companies. The overarching plan of Enterprise Cityis for all of these businesses to be housed in one facility and these recent approvals should pave the way for this to become a reality and for more businesses to set up here in Cayman.