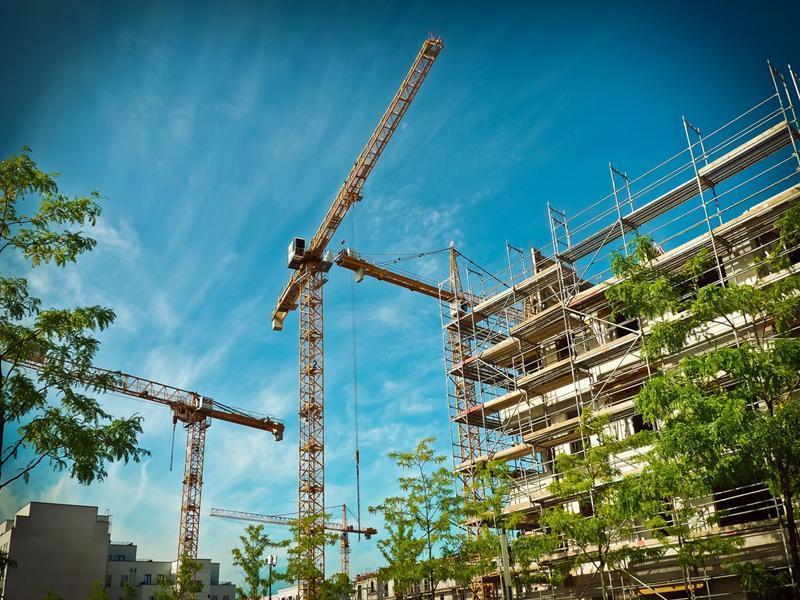 This is clearly evident when one visits the current active construction site to the immediate east of Health City proper. The site is inundated with construction workers and one thing is abundantly clear – Heath City is growing!

Currently underway is a $17 million dollar property development that will soon morph into a fifty-nine-unit apartment building and commercial area. The new construction project is to be known as High Rock Landing. The development is to be fully completed by January 2018 and will be five stories in height when finished. When it is finally completed, the apartment building portion of the project will feature 59 units. These will be a mix of one, two and three bedroom apartments and be named Parrot Ridge. The grounds will also feature a suite of amenities including a swimming pool. Representatives have stated that roughly half of the units will be letted to staffers from Health City and the other fifty percent will be allocated for the visiting patients. The 50/50 split in the units is necessary due to the high occupancy expected during the upcoming and future high tourist seasons. Reps have also remarked recently that they have had to turn away potential patients due to the inability to provide them with accommodations.

On the other side of the coin is the commercial portion of the project, to be known formally as Heron Place. This twenty thousand plus square foot commercial centre will have everything from a bank and coffee shop to a fully stocked grocery store. Construction manager Ryan Smith has also stated that there will be office space included in the commercial portion of this most recent expansion. The new development will also feature many environmentally conscienceaspects including rainwater collection systems, an advanced irrigation and a solar-powered water heating system.

This next phase of Health City Cayman Islands is going to be good for nation as well. This new aspect alone will create roughly thirty new jobs. These will include managers for the facilities, managers and employees for the commercial aspects, maintenance workers and landscapers. The construction site aspect currently employs nearly 125 people, eighty of those being Caymanian citizens. The developers, additionally, are adamant that they give the local workers the opportunity to work on the sprawling project. Moreover, they say that special exertions were made in order to give people with criminal records a chance to work on the project. To accomplish this, they have removed requirements for random drug testing and they do not make it mandatory to have employees get clearances from the police prior to employment. “We believe in being socially sustainable, and we believe unless the locals get a opportunity to participate in the growth and the progress of the island, that they are going to become disenchanted,” said Mr. Thompson (the Health City Project Directory). This sentiment is echoed within the local government officials. “East Enders have embraced it, I’ve never talk to anybody who said that the hospital shouldn’t be here,” said the East End MLA Arden McLeanrecently. One only needs to look around Heath City and its massive adjacent construction site today to see that Health City is rapidly growing.