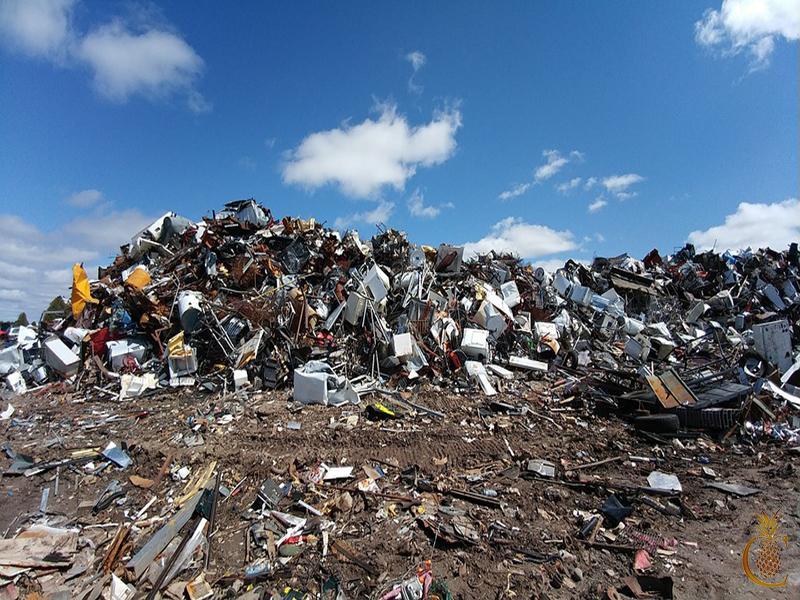 It should come as no big surprise to someone monitoring all of the civic and commercial expansion in the Cayman Islands as of late that a group of companies controlled by (you guessed it) the Dart Group have been tapped as the favored bidder to team up with the government to construct an integrated solid waste management system to deal with the eyesore known as “Mount Trashmore”.

This is just the latest in a litany of projects that the Cayman Islands Government and the mega-developer have partnered on in recent years and confirms that their ‘cozy’ public/private partnership is still intact.

The new waste management facility is planned for a roughly twenty-acrelocation directly to the east of the current position of the wastewater treatment plant. With the current “Mount Trashmore” open pit dump set to reach its full capacity in 2021, Dart will have to get building as soon as they are able. The issue of waste management has been a long-standing and contentious one so this news surely comes as welcome news to citizens of the Cayman Islands and especially so for those living and working near the current dump site. Many of the intricate details of the project are yet to be hammered out and the technical and legal aspects/implications of the project are yet to be fully defined. It is expected that the cabinet will be tapped in the decision-making process. Planning approval and an environmental impact assessment will also need to be undertaken before the works can commence. The goal of the teams at Dart is to have the new system fully operational by that same “full capacity year” of 2021.

As stated above the new facility will be an integrated one where many different tasks will be undertaken at one central location. When operational, they expect the operation to be able to divert some 95% of all the materials that would normally end up at the dump in Cayman. The remaining 5% of refuse will go in a new, smaller landfill. This new landfill will have to be built somewhere on Grand Cayman. The facility will include a waste-to-energy facility, recycling programs and transfer/bulking facilities.

The team that will do the majority of the works is comprised of Deccoand the Cayman Islands Government. The government decided, with three policy decisions, the types of waste management systems that were to be constructed. The crux of the new system is an electricity generating styled facility and a waste plant with boiler technology (specialists will be brought in for this aspect). The deal to construct the entire project will be negotiated in the coming year and, if a formal agreement is not reached, then an alternative bidding party will be brought back into the mix. Judging by how cozy the partnership between Dart and the Cayman Islands Government has been as of late, that party shouldn’t hold its breath.