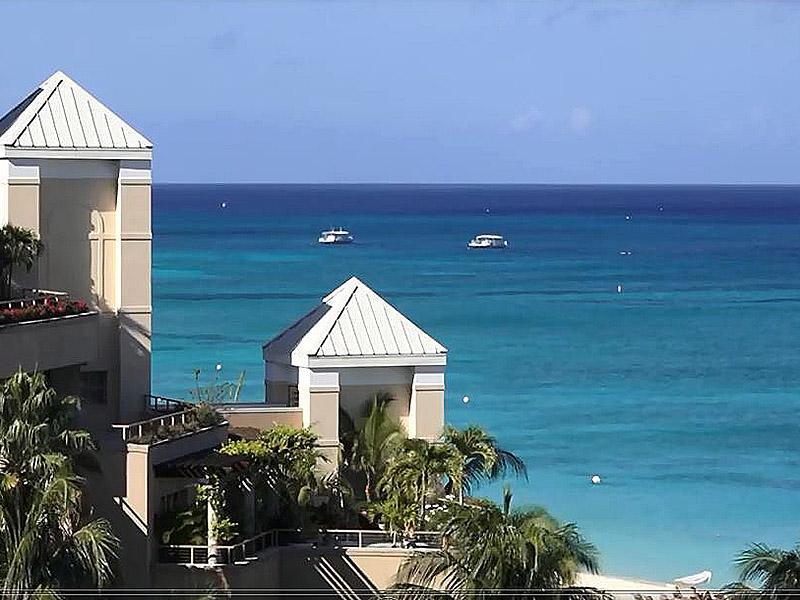 The Dart Real Estate group continues on its path towards “total domination” in the hospitality market in the Cayman Islands by adding the Ritz-Carlton Resort to its already burgeoning portfolio.

The mega-developer, who has just recently opened the luxurious Kimpton Seafire Resort + Spa late last year, still has plans in the works to build yet another five-star hotel. It remains to be seen, however, if there will demand to match all of this supply in the coming years for the tiny offshore locale.

Five Mile Capital, an “alternative investment firm”, was the seller in the deal that was just recently finalized. The purchase is completed and the resort will continue to be branded and run as a Ritz-Carlton hotel under a long-term management contract set in place. The purchase, however, does not include The Residences at The Ritz-Carlton, an important footnote to the deal.

The Dart Real Estate group’s acquisitions are diverse and expansive. In the last few years alone it has gobbled up the Royal Palms property, the Cayman Beach Suites Resort, the long-defunct Hyatt hotel property (in effect, a shell left after the devastation of Hurricane Ivan) and the Britannia Golf Course. Add the 300 or so Dragon Bay landsand a “total domination” of the 7 Mile Beach Corridor seems nearly (if not already) complete. One can’t help but wonder if the entire island will soon be majority-owned and operated by Dart Real Estate.

But let us not forget about the would-be Four Seasons parcel. The lot, next to the Kimpton, has already been cleared and leveled and roads in and out have long-since been completed. To tour the site, one would think all that is missing is a “checkered flag” signaling “GO”! This property, however, has been momentarily stalled as Dart Real Estate considers what to do about a request for an environmental impact assessment on the corporation’s application to remove hotly contested “beach rock” from the shallow coastal waters bordering the development site (many in the region, including experts, consider these “beach rocks” to be sensitive corals and marine life vital to the environment and the integrity of the native shoreline). Whether the project moves forward in this exact location or not, Dart reps say they are steadfastly committed to building another luxury hotel. One still has to ask, is there demand to fill this drastic increase in supply?

Higher-ups at Dart will tell you of a broad strategy wherein all of these luxury offerings do not compete with one another in their bid for nightly guests. They say that these properties work together to bring new tourists to the Cayman Islands. But how, exactly, is this accomplished? A luxury traveler is a luxury traveler at the end of the day. Hotels differing stylistically will still be trumped by the fact that the traveler is looking for a luxury beach vacation in the Caribbean. The emblem emblazoned on the polo shirt of the employee bringing your daiquiri isn’t going to matter as long as the sand is hot and sugary, the sun is blazing and the water is sparkling azure. Though they profess to not be worried about competition between properties and demand for the ever-increasing supply – one can’t help but wonder if these aren’t two of the bigger questions swishing around in the back of the boardroom team’s minds.