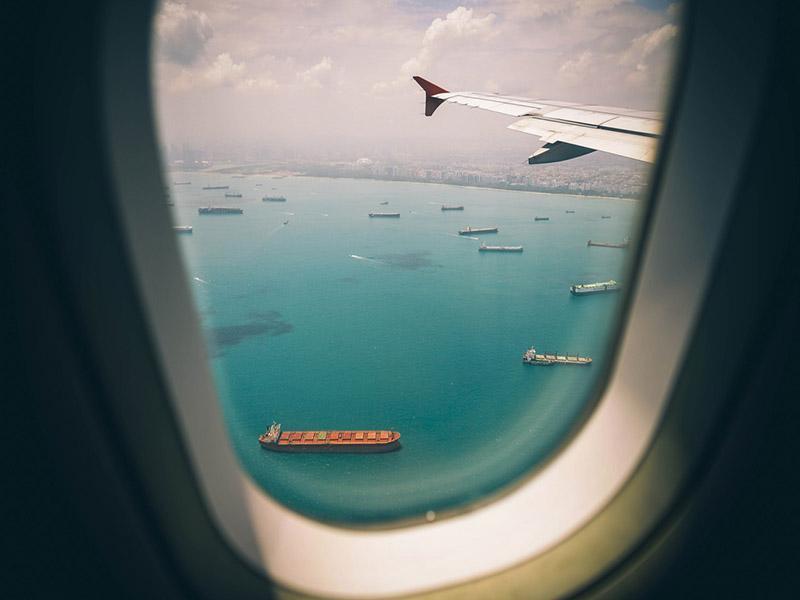 Local businesses in the Cayman Islands are beginning to note the effects of an exodus of employees.

These expatriate workers are choosing to leave the offshore jurisdiction before the government remedies a legal loophole in the nation’s pensions law that allows expats to cash out their retirement savings as they depart the island nation.

Just how much of an impact this exodus is having has fluctuated across different businesses and industries.

Of some of the larger employers that had data available: Foster’s Food Fair supermarkets have lost twenty employees. The Ritz-Carlton, by contrast, has lost 50 employees because of the “pension pullout”. The Westin hotel has lost +/- five employees. Employees that want to leave have to cease their employment by the end of the year. Sources at the Ritz say that the loss of 50 employees would be have a big impact on the resort but that is could have been much worse. The GM there has said that a proactive, educational approach is what minimized the damage to the pension loophole exodus. A similar approach was taken at the Westin hotel to minimize the damage. It seems that the hotel industry, by and large, weathered the storm.

Other industries did not fare as well and saw much larger percentages of employees choose to leave the islands. The NM Ventures Restaurant Group, which employs nearly 80 people across its suite of restaurants has lost+/-10% of its staff. The Tortuga Rum Company, a staple in the islands, lost roughly 5% of its total workforce. They have remarked that it was a significant problem for them due to the experience level of the employees that left the company.

It was the lure of a lump sum administered in a short period of time versus payments over a long period of time that prompted many people to choose to leave. Under the previous pensions law, pension accounts that had upwards of $5,000 in them allowed employees to access those funds once they had been out ofthe Cayman Islands for at least six months and had not been contributing to the pension plan for at least two years. Starting in 2019, payouts will now only be available at the age of retirement. This means that anyone who wants early access to their money will have to leave by the end of this upcoming year.

The Cayman Islands Chamber of Commerce cautioned that as many as2500 workers could leave the island due to this impending legislation. They said that although lots of local businesses were proactive with employee education campaigns that the likelihood still exists that more and more folks will opt to leave as the cutoff date nears. One of the overarching problems is that many of the people leaving have been long-time employees and that businesses will face challenges replacing these key employees. Training new employees takes time and concerns are that there may not be enough qualified candidates available in such a small workforce pool. The jury is still out but one this is for certain: the effects of this employee exodus are starting to be felt.