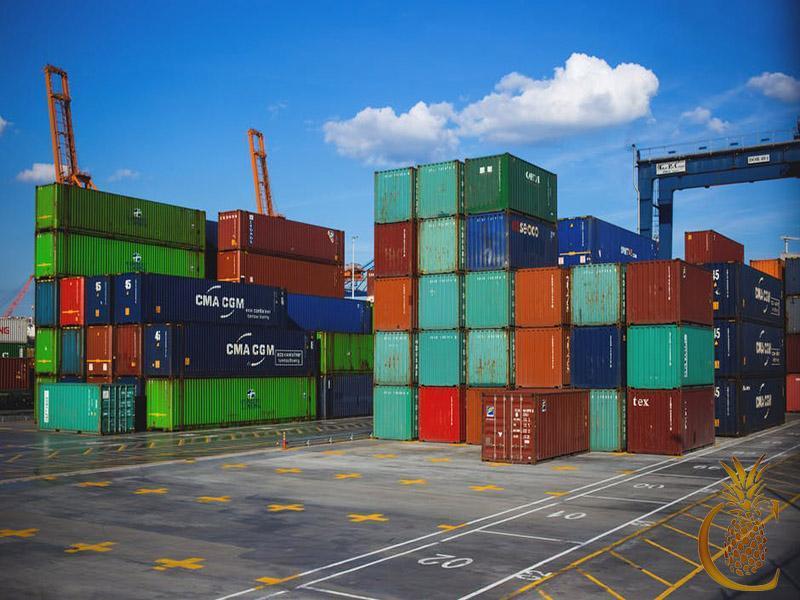 The Port of the Cayman Islands has been in service for over forty years.This seaport, vital to the island and centrally located in George Town Harbour, has seen little growth or expansion since its operations came online.

The time has come for the overfilled infrastructure to grow or risk bursting at her seams.

The Cayman Islands Port Authority has said that both the seaport itself and the inland portion of the port are at their operational capacities. The problem at the core of this issue is that there is only a finite amount of area for the expansion of these facilities. There is a strategy in place, and the facility is looking to more than triple its storage by expanding vertically. The Cayman Islands Port Director, Mr. Clement Reid, said that there are plans coming down the pipe to triple the port’s current capacity level in a time frame that spans the next 20 years.

Their plans should allow the facility to grow from storing approximately nine hundred Twenty Foot Equivalent Units (TEU) to somethree thousand TEUs. The size of one TEU is roughly equal to one twenty-foot shipping container and can be expected to hold 9-11 pallets of shipped goods. Port Director Reid says that this will be accomplished by switching out their current equipment. Six new gentry cranes fitted with rubber tires will be installed at the site. These cranes are nine stories tall and will enable the port to stack the TEUs and shipping containers much wider and much taller than ever before.

The director has stated that they also enacted legislation changes that will change the amount of time they can engage in storage from 24 hours to 72 hours at the facilities. Mr. Reid has additionally remarked that more changes in the law could be coming down the pipe to help the Cayman Islands compete better in the Caribbean region’s trans-oceanic shipping industry. Currently this nation has a tariff on each box that is roughly $200 and he says that this has to come down if the nation hopes to be competitive compared to other nation’s in the region. Another challenge the Cayman Islands Port is facing is the International Maritime Organization’sballast water convention. Because of this, a great many ships that come to port in the Cayman Islands today will be retired or will discontinue their shipping services in the coming years. The goal of our port is to be able to service these new, larger vessels when the shipping companies roll them into active service.

As with many other global, competitive industries the theme can often be surmised by one sentence, “Grow or Die”. The Port of the Cayman Islands needs to do just that to increase revenues and stay competitive with other ports of call in the Caribbean. Hopefully with new, modernized equipment and help from the local legislative bodies – Cayman’s port can stay open, active and successful for the foreseeable future.