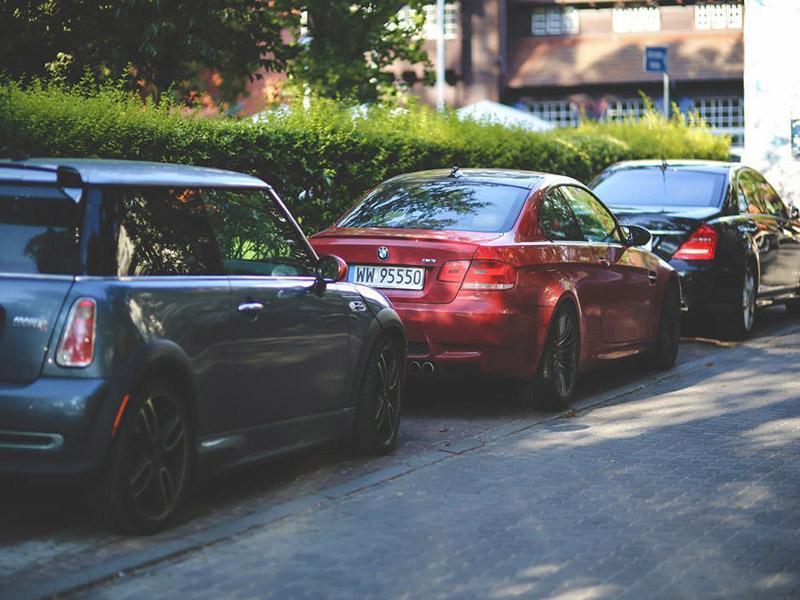 The Department of Vehicle and Driver’s Licensing here in Grand Cayman has time and again failed to perform one of its most basic functions properly – maintaining a register of motor vehicles and drivers.

A recent audit discovered that this was one of the main reasons the government decided to switch to an electronic vehicle registration system. This new system requires that roughly 45,000 cars and trucks will have to change from the old style sheet metal plates to the new electronically traceable white plates by the year 2019.

Though the Department of Licensingearmarked 45,000 plates that needed to be replaced, auditors found documents that showed over 74,000 vehicles were on the register a few years ago in 2015. Additionally, over 25,000 vehicles had expired registration and in some instances these vehicles hadn’t been registered properly since the eighties. Thousands of cars and trucks on the department’s records expired after Hurricane Ivan destroyed the island (and many of its vehicles) back in 2004. It was discovered that the department dismissed these registrations, as it was impossible to determine whether the vehicles were still on the road.

The Department of Vehicle and Drivers’ Licensing had measured nearly $15 million dollars worth of vehicle registrations and unpaid drivers’ license fees over a number of years but nearly none of this sum was collected. When confronted with this information that was discovered by auditors, the Department of Licensing stated that its current resources do not allow them to inform everyone of their upcoming or current expirations. The Cayman Islands Government’s “debt recovery unit” couldn’t collect unpaid registration fees and also ultimately failed due to a lack of staffing.

Queue the decision to implement the new electronic vehicle registrations. These new licenses will purportedly allow the Department of Licensing to maintain proper vehicle and licensing record keeping. Also, vehicles with expired registration from the year 1985 on to 2011 are going to be removed from the register. Currently, thought, there is no plan in place to collect outstanding registration or licensing fees owed before 2012, an issue that will leave vast amounts of money out of the government’s coffers. It is worth noting that the Department of Licensing doesn’t automatically terminate vehicle registrations so the monies owed could be substantially less if it is discovered that a great number of the older cars and trucks have been taken off the road. The Cayman Islands Government spent $1.5 Million Dollars on the new electronic system and has already begun installing these new licenses on vehicles. These plates are embedded with RF Identification that store information. These will allow officers in the field to immediately access registration and licensing information by scanner should those capabilities be enabled. The system also has the potential to add some infrastructure to the roadways wherein vehicles could be tracked as they navigate the island. This infrastructure, though, has not been installed at this time.

It seems the Department of Vehicles and Driver’s Licensing is looking to the latest technology to help it with its problem of maintaining an accurate vehicle registry. This new system also comes with added perks for those policing Cayman’s roadways. One can’t help but speculate – if basic record keeping has been arduous, how is adding a more complex technological system supposed to be easier to use and understand? Also, will this new system lend itself to misuse given its tracking and real-time information gathering capabilities?