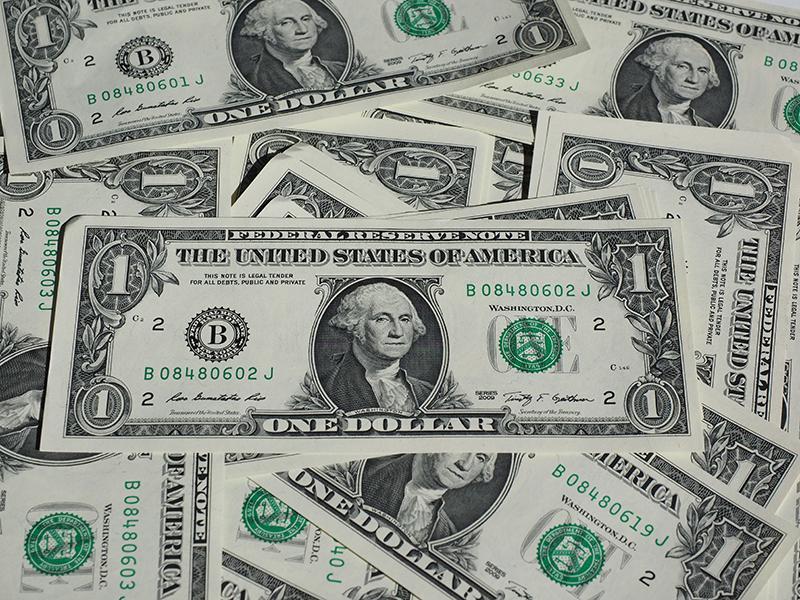 The Cayman Islands Government has a huge amount of red in its ledger and those figures are increasing rapidly.

At the heart of this emerging public debt problem is a backlog of monies owed for such things as public services, healthcare for patients on the government roster (current and retired) and for things such as garbage collection. Some of these monies have been owed for years and the Cayman Islands Government has done very little to collect the millions owed to the public purse.

It has been over six years since the Finance Ministry’s office has set a policy that it would not seek legal action against debtors to collect the monies owed. This surely antiquated policy has not been touched by several of the last government administrations according to auditory bodies. A report filed in 2016 by the Internal Audit Service shed light on the fact that over 20% of the casesit investigated saw that the Debt Recovery Unit failed to even issue the demand letters seeking debt repayment. To clarify, those that owed were never even reminded that they had bills due. In the cases where the collection letters were issued, they stated the government could take legal action to force payment but has declined to do so per the aforementioned policy.

The Ministry’s Debt Recovery Unit monitor sovereighteen hundred specific accounts that owe monies to the Cayman Islands government. The biggest three types of debt owed to the government stem frommedical bills generated overseas, the collection of standard garbage fees and taxes owed from tourism. These areas of tax amount to almost $16 million dollars. The biggest chunk of the debt is easily the monies that are owed for theoverseas outstanding medical loans. This sum totals something in the area of +/1 $12.Million dollars and are historically the toughest to collect. Since way back in 2011, no one has ever been sued by the government for the non-payment of debts related to these. Auditors found that, regarding two-thirds of these loans, no security had been posted and many of them were for large sums. The government auditors also noted that the manager in charge of the Debt Recovery Unit couldn’t provide any reason for the failure to obtain securities prior to when she took the position. The Debt Recovery Unit also explained that these loans are given to peoplewho arein stressed positions when they apply and that they frequently fail to follow through with repayment. They did say that they have amended their loan documents so that the government may place a charge on the person’s physical property before the loans are granted in an effort to encourage proper repayment.

Another huge section of this debt owed to the Cayman Islands government stems from fees owed for garbage collection. This has been a persistent, decades long, problem for Cayman’s government. These sums could total over $9 million dollars and are viewed by many with knowledge of the situation as uncollectable in nature.

Roughly $6.1 million dollars of this figure is related to garbage collection charges owed before July of 2010. It was at this time that the government exempted Cayman’shome owners from paying for trash collection. Businesses and condo developments are still required to pay for the service, only the homes are exempt.

On average the government is not collecting +/- $460,000 dollars in garbage fees.

One thing seems abundantly clear here. Individuals and businesses will not pay for something they are currently receiving for free. There is also no incentive to pay for something if there is no repercussion for non-payment. Money, by its nature, is exchanged for goods and services. If services are rendered, payment must be dutifully collected. This applies whether you are a small business owner or a small Caribbean island nation.