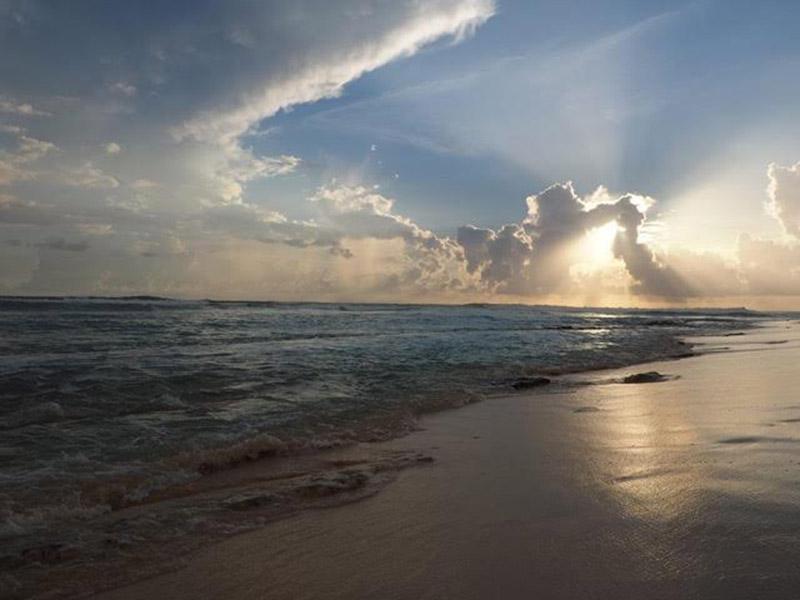 The largest real estate operation in the Cayman Islands, Dart Real Estate, announced recently that it has acquired the property where the Royal Palms Beach Club now sits.

Though a price cannot be confirmed as neither party chose to disclose the sale price, rumors swirling around the island have the figure north of $100,000,000.

The company remarked of the sale that they are pleased to have the highly sought after parcel in their portfolio. The President of Dart Real Estate, Mrs. Jackie Doak, stated, “We believe it is a logical acquisition as the property will integrate well with our Camana Bay development due to its adjacent position. The property, which features some of the best views and sand on all of Seven Mile Beach and is centrally located on the nation’s most popular tourist spot, sits right alongside the current expansion to Dart Company’s Camana Bay development.

The property was highly sought after in the past but had never been sold. The parcel is quite large for a beachfront parcel on Seven Mile Beach, coming in at nearly 3.5 acres. This includes 300 running feet of sandy white beach and the property sprawls from the sea all the way to West Bay Road (the beach’s main thoroughfare). At present the parcel is the home of the Royal Palms Beach Club bar and restaurant, a very popular beach club and night spot for both locals and tourists to the island. The bar and club are centrally situated on the waterfront and features a restaurant,performance stage, swim-up bar, proper bar and areas for people utilizing the beach to change and shower. The rest of the parcel is green lawn and a large parking lot. As stated previously, the business is immensely popular with both locals and tourists. In the past, the bar has been the finish line for the Flowers Sea Swim. Before its current configuration, the parcel was previously the site of the Royal Palms Hotel.This changed when the hotel burned down back in 1988.

The Dart suite of companies is undertaking a $300 million expansion to the Camana Bay complex and this acquisition will likely be part and parcel of that expansion. Therein, there will be huge landscaped bridges and elevated lands that will connect the town center of Camana Bay to a planned five-star hotel right on Seven Mile Beach. Dart has recently completed a traffic underpass on the Esterley Tibbetts Highway that features an elevated walkway. They are currently installing a similar structure adjacently that will overpass a large swath of West Bay Road. When this is completed there will be a new North Sound to Seven Mile Beach corridor that will surely be filled with shops, restaurants, businesses and office spaces. One thing is abundantly clear, the Seven Mile Beach corridor will never look the same again after these works are completed and this recent acquisition of the Royal Palms property is just another piece in the puzzle for island’s titan of real estate.