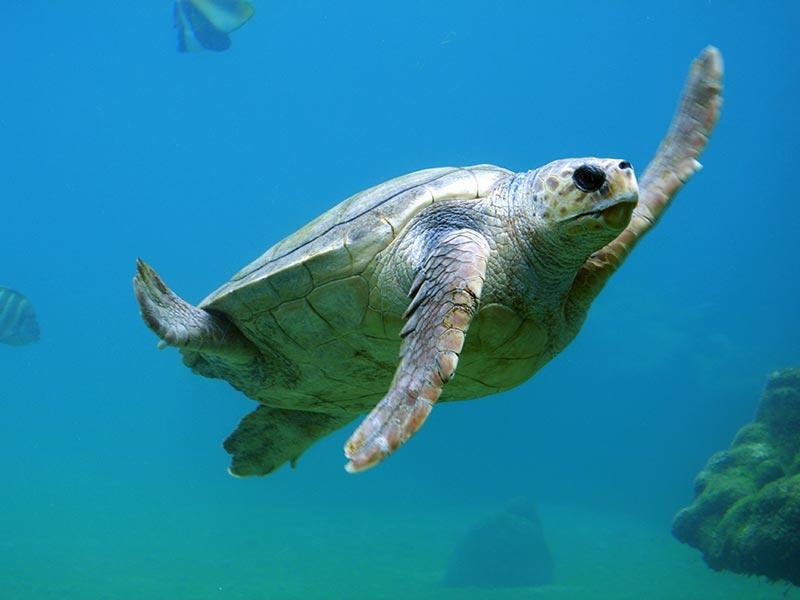 The international trade that centers around the appropriate usage of specific animal and plant species will proceed on without repercussions as the Cayman Islands’ law protecting the environment has recently been graded as fully compliant with approved international standards.

Specifically, this rating is in relation to the Convention on International Trade in Endangered Species of Wild Fauna and Flora (CITES). The Cayman Islands Environment Ministry commented that this international ruling highlights the natural environment’s value to many of the island’s local businesses, citizens and lawmakers. Perhaps most important to many of these businesses is the fact that the approved rating allows Cayman Islands business owners to continue on in international trade of species of marine animals that are commercially important locally but also CITES listed. The two most significant of these highlighted species being the queen conch and black coral.

Officials remarked that the Cayman Islands’ business and wild life divisions will benefit directly from being top-tier CITES compliant. The importation of conch, for example, will continue on without any interruption and this will allow local restaurants to continue serving conch dishes throughout the year without decimating the local fisheries. In similar fashion, artists and jewelers will continue to utilize imported black coral for their various projects and works of art. Also, being fully in compliance with these international standards will allow people to continue to export certain protected species. In more plain terms, tourists and visitors to the Cayman Island who buy these artworks made with CITES species and animal by products will be assured that they are able to return to their countries of origin with their newly acquired goods and souvenirs.

The United Kingdom Department for Environment, Food and Rural Affairs informed the Cayman Islands Environment Ministry that their nation has been granted a “fully compliant” CITES status. This ensures that there will not be any restrictions placed on the commerce/trade surrounding the designated plant and animal species. If a category one status had not been attained then there may have existed the possibility of restrictions on the importation of certain species (including the most critical conch).

The CITES decisions originate from a governing body based in the country of Switzerland. This body has been reviewing laws worldwide and has ruled that the Cayman Islands was compliant because of the makeup of the local laws surrounding the plants and animals reviewed, namely ‘The Endangered Species Trade and Transport Law’. This law, which took effect in July of 2015,grants greater oversight for the permitting and importation of local and internationally recognized endangered species.

The ruling is considered a major accomplishment for the Cayman Islands and officials have remarked that this notoriety is ten years in the making. CITES is a world wide arrangement for conservation and is intended to enact certain controls in order to avoid the threat of extinction of these species.