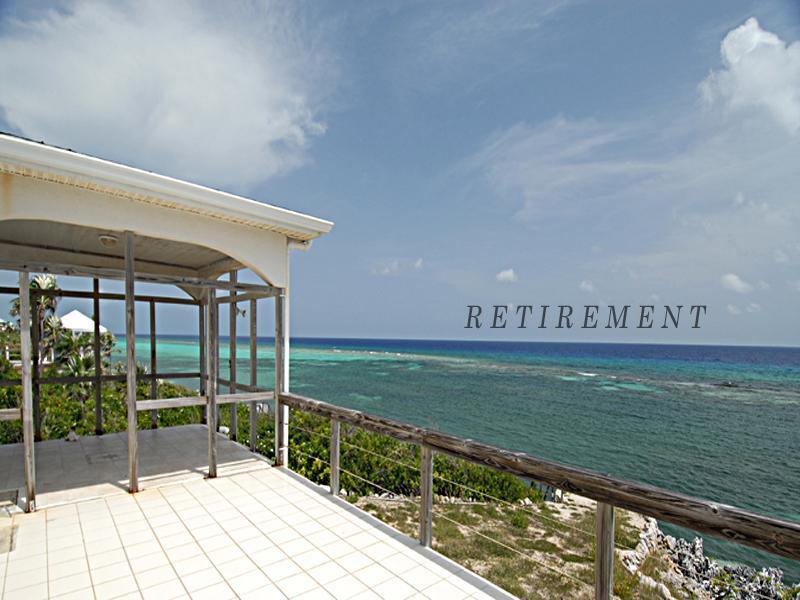 Because of extensive changes to the Pensions Law that prevents expat workers from cashing out their retirement savings accounts when they leave the country, businesses have warned that the Cayman Islands could face a serious mass exodus of more than 2500 workers before the end of they year 2017.

The new tweaks to the Pensions Law is predominantly affecting workers from emerging nations as a great deal of these expats rely heavily on this influx of cash when they return to their home countries.

The Cayman Islands Chamber of Commerce approximates that these changes to the laws will result in a slew of resignations and cautioned that the Cayman Islands Government should ready itself to process a never-before-seen quantity of new work permit requests after the year is out. They contend that a conservative estimate, based on discussions with Chamber members, is that a staggering sum of 2500 foreign workers could depart Cayman and their current jobs before the Pensions Law deadline takes effect. Hospitality, food service/fine dining, private contracted security and the greater service industries will all see noticeable hits and staffing shortages.

Before the Cayman Islands Government began its meddling with the Pensions Law, the law on the books allowed for expats with savings accounts of $5,000 or more to cash out their money once they had been out of Cayman for at least six months and had not been contributing to the pension plan for at least two years. Now, as of an effective date of December 31st, 2019, these payouts will be available only once the person has reached retirement age. This means that any expatriate worker who desires early access to his or her retirement savings will have to quit at least two years prior to this date, i.e. by the end of the current year.

Because of this, Cayman Chamber of Commerce members are expecting to see a huge spike in resignation numbers. A great deal of lower income workers rely on being able to cash out their pension when they leave the Cayman Island so that they may invest in real estate or businesses in their native nations. These new law changes put these plans in jeopardy. Local businesses will now be looking to hire Caymanian job applicants first; but have sent a warning to government that they should still be prepared for an influx of permit applications should they be unable to fill the job vacancies with local Cayman-born applicants. The Chamber has brought up this issue in hopes that the next administration coming in after this year’s elections will seriously consider the implications of these changes to the law. Local business leaders fear they could lose some of their most talented and experienced staff members, many of whom have accrued larges savings figures over many years of employment.

At the core of this issue is the apparent lack of understanding in the local community (and among the legislators that drafts these laws) regarding the vital importance of a healthy and robust expatriate community in the Cayman Islands. When this large portion of experienced and dedicated workers leaves en mass during high season, irreparable damage will be done to the reputation of the island. Service standards and the accommodations industries will see declines or service lapses, which will lead to poorer customer service and could lead to less tourism on a macro level. This could be systemic for years to come. The question has also been raised as to the legality of these changes. Many in the country feel that the change of the law that affects workers who were hired under the “old” law is technically illegal. They contend that there should be “grandfather clause” wherein there is a provision in which an old rule continues to apply to some existing situations while a new rule will now apply to all future circumstances. Many contest, as well, that an employment contract simply cannot be changed unilaterally. A provision for the pension benefits is a part of every employment contract and can’t be changed after an employee’s hire date.

Tourism Minister Moses Kirkconnell has stated that the government is monitoring the issue and has identified the potential impact on staffing in the tourism and service industries. He has also stated that his ministry will continue to host an open dialogue between tourism industry leaders and the Department of Labour and Pensions. Still many feel that this is not enough and that these workers should know their rights. As the year progresses Cayman will assuredly feel the shock and ripples of this latest government tinkering with people’s lives and livelihoods.